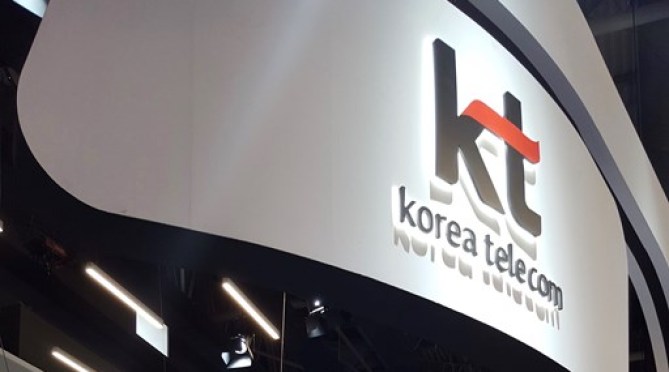 The telecommunications company currently provides 90% of fixed-line mobile networks and 45% of broadband high-speed Internet services in the country.

The e-Document initiative, also known as the “e-Document Digital Transformation (DX) One Team”, is a collaborative effort between 14 businesses aimed at reducing the network’s carbon emissions and other outputs.

Once implemented, the paper-based documentation process digitizes the entire duration of the project from creation to storage and finally to customer delivery.

In March 2020, the company launched a blockchain-based platform called Paperless to support businesses and organizations in digitizing and storing contract documents.

Yoon Dong-Sik, an official from KT Corporation, shared his views on the impact of the paperless system at the time:

All this has been done while keeping in the context the dominant carbon emission happening over the past decade, and thus blockchain technology is being seen as an option to handle this issue.

Furthermore various global organizations are coming forward to contribute to this emission project like the European Union published a report indicating that the technology can track and report on reducing the carbon footprint across a supported value chain.

It was further reported that the supply chain management platform Wechat, has launched a similar blockchain initiative to support business support and report carbon emissions data.