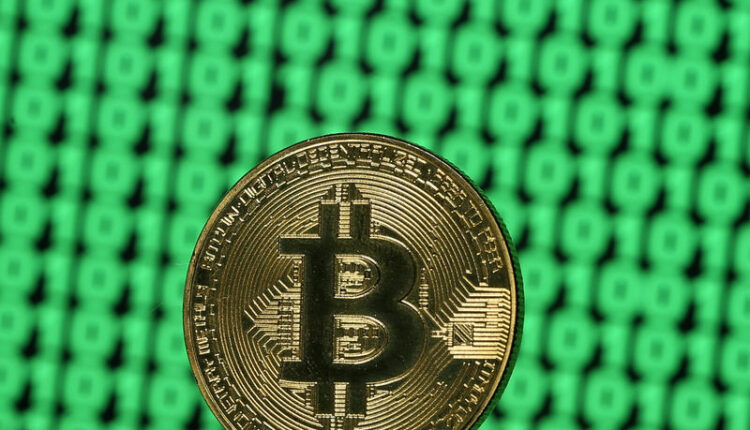 Recently, Eduardo Paes, the Mayor of Rio de Janeiro had talks with the  Mayor of Miami and Bitcoin bull Francis Suarez at the Rio Innovation about Bitcoin

Various reports from Brazil suggest that Rio de Janeiro Mayor Eduardo Paes wants to allow the use of 1%  of the city’s treasury and invest it in Bitcoin (BTC).

On Thursday, Rio Innovation Week announced plans to transform the city of Paes into a fledged cryptocurrency hub, as per the reports from local news agency O Globo.

The mayor later spoke about his intentions regarding Rio’s cryptocurrency in a panel consisting of the Miami mayor and Bitcoin bull Francis Suarez, who began accepting his payments in BTC from  November 2021.

We are going to launch Crypto Rio and invest 1% of the treasury in cryptocurrency. The government has a role to play,” Paes further said, that the state is also planning to introduce tax exemptions for the industry.

The panel also includes key Brazilian officials, such as City Finance Secretary Pedro Paulo, who said the government plans to reduce Brazil’s property tax by 10% for payments made with bitcoin. Let’s learn the legal framework for this, he said.

As the Brazilian government heats up its stance on the bitcoin and cryptocurrency industry, federal deputy Luizao Goulart proposed a bill in November to legalize crypto as a payment method for public and private sector workers. In December, Brazilian residents were allowed to buy, sell and acquire major cryptocurrencies such as BTC and Ether (ETH) via MercadoPago, the leading cryptocurrency payment company in Brazil.

Yes! Bitcoin network will have smart contract features, Here is how

Yes! Bitcoin network will have smart contract features, Here is how