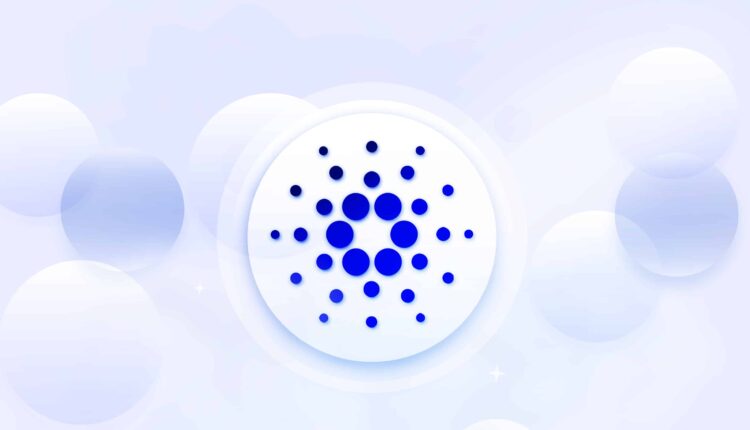 According to a recent press release the product-based DLT company dcSpark announces the development of a side chain called Milkomeda (M1). The Bridge Network will connect Cardano to the Ethereum Network, and thus allow wrapped Cardano assets to be ported to the Ethereum ecosystem.

According to the development team, Cardano will deploy its virtual machine with Cardano and use the wrapped Cardano (wADA) as local property to pay the transaction fee.

While addressing its development, Cardano founder Charles Hoskinson said, “Sidechains are an important part of Cardano’s plans and visions.”

Planning further with the implementation of the technology dcSpark claims to have developed a new technology called “wrapped smart contracts”. This feature allows teams to automatically execute EVM-compatible smart contracts on the sidechain without switching to local Cardano smart contracts.

The dcSpark team said in a statement that the reason for launching Sidechain in Cardano was not to scale the network but to rather launch a fully Ethereum-friendly deal.

This comes up as a solution as the Cardano network is not locally compatible with the Ethereum virtual machine, the software environment for handling transactions on the Ethereum blockchain, and thus Cardano has adopted the expanded UTXO to handle transactions.

While speaking of this the CEO of dcSpark said,

Although many cryptocurrencies are spread across multiple blockchains, most Layer 1 networks do not have the adoption and liquidity found in many other habitats.

Ethereum has recently been one of the largest smart contract platforms that have become the base layer of Defi and NFT space. For this reason, many competing Layer 1s have sought to provide some sort of functionality with Ethereum with the help of side chains or discrete networks.
Soon after launching the Smart Contracts system in Cardano, dcSpark is moving forward with its sidechain expansion. This will happen after the Alonzo hardfork which is scheduled for September 12th.