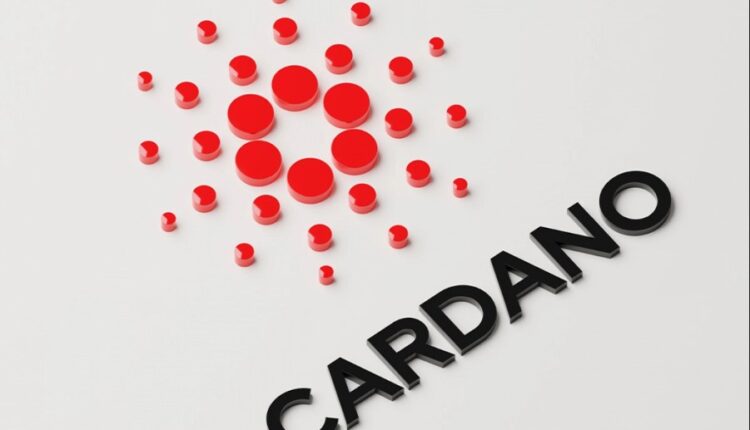 Cardano (ADA) is one of the rare tokens that has succeeded in gaining recognition for listing on crypto exchanges in Japan.

According to Sebastian Guillemot, DCSpark’s CTO, a blockchain company that makes software products in Cardano, has strict rules for listing on crypto exchanges, and the importance of obtaining regulatory approval cannot be overstated and this also provided a big boost to Cardano’s Legitimacy on crypto platforms.

Crypto exchange listings have very strict rules in Japan. Only a small number of tokens can be listed in Japan, and the ADA is now on that list, “said dcSpark CTO.”

“Even if we didn’t keep track of it, I would say the Coinbase listing for the JP community is comparable to news,” Guillemot said while concerning the importance of the news.

Guillemot compared Japan’s identity to ADA’s listing on the coin base in March, as it confirms Cardano’s legitimacy, opening up a whole new market for ADA, the fifth-largest cryptocurrency by market cap.

Further positive events have lead to a positive price increase for the currency which has risen by $1.36 in the past 24 hrs.

The most significant news amongst them is the recent completion of the pivotal update phase, called Alonzo which is focusing on introducing smart contract functionality, and thus with this ADA will enter the new playfield.

And Recently the Co-founder Charles Hoskinson hinted at the announcement of an upcoming definitive rollout date for mid-month.

With its New Bill Ukraine to Allows Crypto Payments