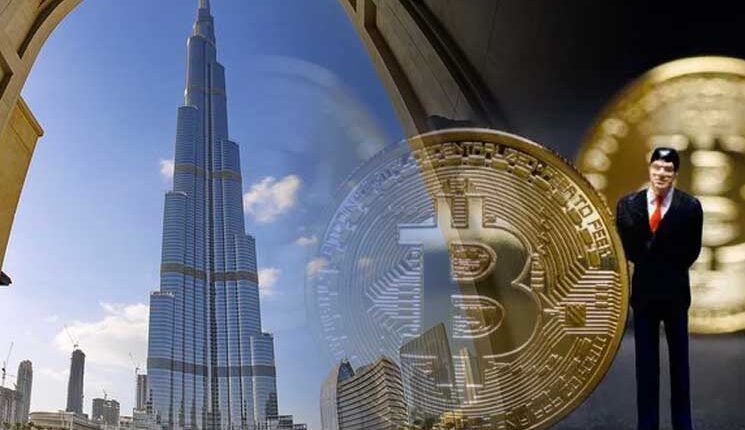 The UAE (United Arab Emirates) is already moving forward to strengthen its presence in the digital asset sector. They have made several attempts to encourage the adoption of blockchain-based technologies.

According to Stephen Stonberg, CEO of Bittrex Global Cryptocurrency Exchange, Dubai, and the United Arab Emirates are among the most friendly jurisdictions for the crypto industry.

He further said that expanding the crypto market to the Middle East was more favorable for Dubai because local regulators were constantly adopting blockchain-related technologies.

Stonberg also said that Dubai and the United Arab Emirates were doing their best in supporting various regional projects in the crypto industry. According to him, the Dubai jurisdiction provides the best place to set up token projects or to run crypto exchanges, because of the heavy tax relaxation provided to them in the initial days.

According to the Tax Justice Network data, in March 2021, it became the fastest-growing tax hub in the world, along with the United Arab Emirates and Bermuda, and Switzerland.

Stonberg shared his opinion and said Dubai is very beneficial for them. Meanwhile, Bittrex is now showing signs of further expansion and is gaining more customers in the region. Bittrex Global is a worldwide cryptocurrency trading platform for the Bittrex Exchange. It is one of the largest cryptocurrency exchanges operating in the US.

As of today, the United Arab Emirates is consolidating its presence in the digital asset industry. A few months ago, Finance Minister Abdullah Bin Touq al-Marri announced that tokenization of assets and cryptocurrency would become major projects to boost the country’s economy over the next 10 years. In addition, the United Arab Emirates joined the Global CBDC (Central Bank Digital Currency) competition last July.

This year, the DFSA (Dubai Financial Authority) and the Dubai International Financial Center regulatory agency have launched various regulations regarding crypto. They want to adopt a regulatory framework for various digital assets in 2021.

The reason being the launch of two cryptocurrency-related consultation papers as a part of their 2021 business plans.

The Financial authorities of Dubai plan to promote the use of local cryptocurrency regulation for the whole financial sector and thus also aim to create a regulatory structure for multiple residing digital assets.

Binance to Halt Their Services In Singapore