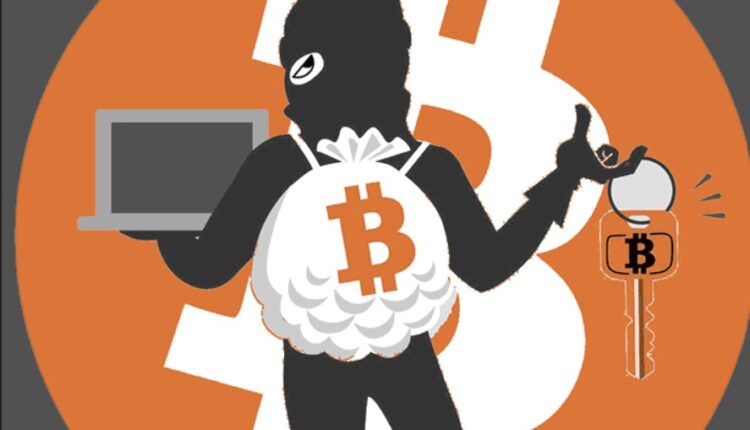 Recent reports suggest that the citizens of Hong Kong are facing a lot of crypto scams. These scams have made a significant impact on people as  Hong Kong citizens lost about $30 million in the first six months of this year.

While at an instance, crypto-assets play a key role in self-employment, while also, on the other hand, some people take advantage of crypto-based technology to deceive people.

A detailed report states that Hong Kong has faced a major increase in cryptocurrency-related crimes in the first half of 2021.

According to the South China Morning Post report, the cryptocurrency crime rate has been rising sharply since the beginning of 2021. The first 6 months show a significant increase in virtual cryptocurrency-related scam rates. The victims of these crimes have lost $27 million.

According to Hong Kong police records, until now about 496 cryptocurrency crimes have been registered with the authority. The record loss was approximately estimated to be $27 million, while there is also a report of a single individual that has reported to have lost $16 million.

The reasons for such scams as assumed by the authorities have been that people are sitting at home in the Covid-19 pandemic situation and it is easy for fraudsters to bring people into their scam net while taking benefits from their problems.

While accessing the situation the Chief Inspector and head of the police’s cybersecurity and technology crime bureau, Hong Kong, Lester Ip Cheuk-yu said that

“People are spending more at home, which means they spend more time on the internet, so scammers have more ways to contact them online.”