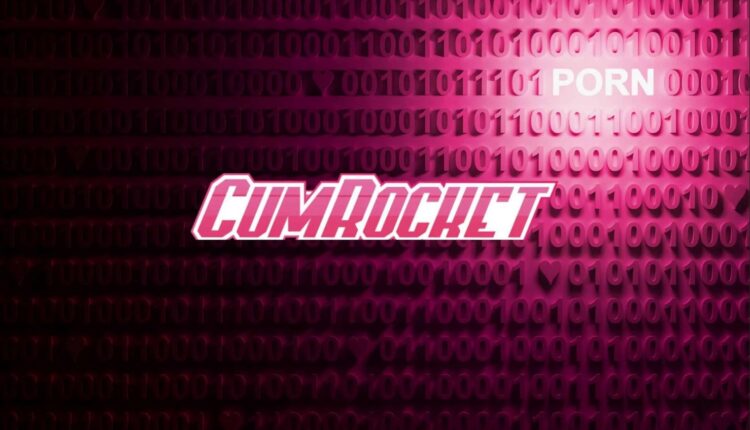 British software engineer (most followed in TikTok) Lydia, the original founder, and creator, has announced that the latest NSFW project is coming to “Blocks”, the birth of Cumrocket!

One thing is for sure, Lydia deserves some extra congratulations for choosing the right name for her new decentralized project because, at the time of writing, the charts over the past few days have been skyrocketing. Since its launch on April 4, its value to the Moon and its current total market value has expanded to $ 140 million.

While the development team instead of creating an Ethereum-based token that takes into account transaction costs on the Ethereum network, launching the $ Cummies token into the Binance Smart Chain is a “smart” move by the Cumrocket team.

With the launch of the $Cummies token on the Binance Smart Chain, blockchain transaction costs have been significantly reduced, making it more suitable for micro-transactions such as the use of “tipping” models and various similar activities.

That being said, keep in mind that 5% of transaction costs are included 2.5% burned for the transaction ($Cummies reduces total supply and the remaining 2.5% is redistributed (for current $Cummies holders)

Like other common cryptocurrencies, NFTs can be traded or sold from one wallet to another. However, since each of these NFTs represents specific content, only one current owner can exist at a time (unless there are several releases of the same NFT token at the same time, this would be a limited edition).

According to the official roadmap available on their website (CumRocketcrypto.com), the Adult Content Creator Platform is directly planned for Q3 2021, signifying the continuous development of the project.

Like all other premium fan club websites such as Qrush, Onlyfans, Fancentro, Just for Fans, TeddysXP, adult content creators on(CumRocket’s upcoming platform) can sell their private videos and photos. Other digital media files become a monthly or annual fee to their fans.

While being similar in most of the features to other platforms, the new platform will differ in many ways like support to peer 2 peer payments, thus eliminating the need for a middle man, thus allowing the customer to deal directly with the content creators.