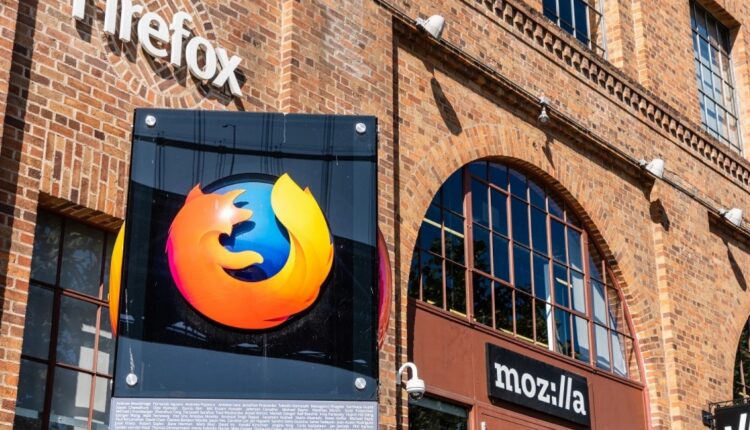 Recently Mozilla got criticised by the creators of Dogecoin for making decisions based on feedback from the “ignorance and reaction internet group”.

The Mozilla Foundation’s back-tracking on crypto has received a response from the creator of the world’s first meme cryptocurrency.

However, the campaign came to a halt less than a week after a backlash from a Mozilla co-founder and programmer Jamie Zawinski and other users on the internet. According to Zawinski, everyone involved “should be ashamed of their decision to partner with Ponzi Griffith, who is burning the planet.”

Zawinski continued further on his stand and as a next step, he published a blog post on his website and wrote that the business model of the crypto industry was unreal. Zawinski further wrote “They only create pollution, nothing more, they turn it into money”.

Responding to this, Dogecoin creator Billy Marcus tweeted that he disapproves of the move, citing the impact of dollars and traditional banking infrastructure.

Elon Musk, CEO of Tesla Motors, has announced that he will stop accepting bitcoin in 2021, citing environmental issues as the main reason for the move. Following this, efforts to make cryptocurrency more environmentally friendly began to gain momentum amongst large-scale crypto miners.

Alex Salnikov, co-founder and head of production at NFT Marketplace Rarible in an interview back in November said that the pressure was good for the industry to become more environmentally friendly. Further more Salnikov said that “High pressure is a good thing because the use of proof-of-stake blockchains accelerates the acceleration to become more efficient”.

Despite The Crash In Crypto, Expert Says Huge Opportunities On This Situation