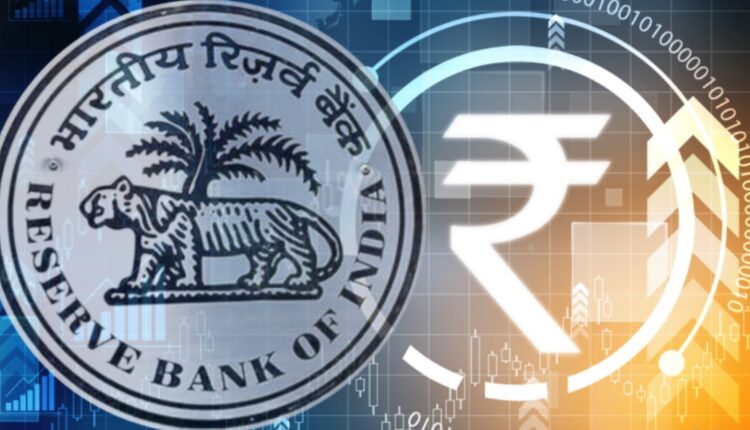 As the CBDC exploration continues to accumulate steam worldwide, the Central Bank of India is carefully examining the benefits of providing a digital rupee.

The Reserve Bank of India (RBI) is developing a phased implementation strategy of the Central Bank Digital Currency (CBDC), which could be piloted by the end of this year.

Speaking to CNBC on Thursday, RBI Governor Shaktikanta Das said that while rivals around the world were exploring their sovereign digital currencies, this is a new product not only for RBI, but globally so we are very careful about it,” the central bank was being extremely careful in handling the digital rupee.

They are not claims on goods or commodities because they have no internal value; some claims that they are equivalent to gold are clearly opportunistic,” he said, adding that the CBDC is similar in currency issued by a central bank, but takes a different form than paper.

The RBI is focused on examining the impact of the digital rupee on the Indian economy and such monetary policy constraints are high on the agenda as Das explained.

While discussing the technical aspects, the central bank is taking an overview for all the currently available benefits of centralized and decentralized ledger providers.

While asking Das with a possible timeline of the project’s next phase, he commented on this and said,

“We may see upcoming changes and trial updates by the end of the year, with a possible launch of experimental phases.

Among the major global economies, the CBDC is at the forefront of competition with multiple pilot programs to encourage China to adopt its e-yuan. Other countries in Asia are moving forward with their digital currency plans.

International cooperation for the CBDC region is another important platform, with the emergence of local digital currency programs in Asia and the Caribbean operation regions.