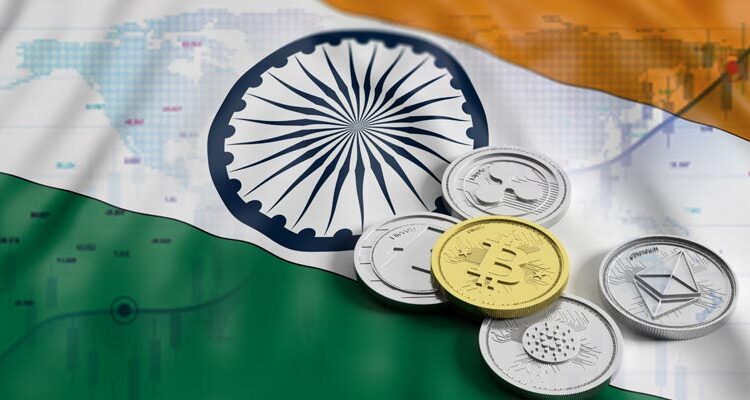 The Ministry of Finance of India has answered some questions related to the status of cryptocurrency trading in the country and also about crypto regulation and investor protection.

The Interim Committee has made recommendations on the draft bill proposed by the Minister of State for Finance.

On Monday, in the Lok Sabha meeting, the lower house of the Indian Parliament asked the Indian Finance Minister for updates regarding cryptocurrency trading in the country.

The first question that came up was about the “status of cryptocurrency trading in India”, to which Finance Minister Shri Pankaj Chaudhary replied, “The government has not collected this information.”

The Finance Minister reiterated his recent statement that the government was not collecting information on the number of cryptocurrency exchanges or traders in India and also did not provide them with information about fraud committed by any of the exchanges.

The second question is “about the current regulatory regime around cryptocurrency and its trade”.

The Minister of State explained that all the institutions controlled by the Central Bank have been directed by the Reserve Bank of India (RBI) to carry out the required vigilance procedures for the customer by various regulations, including knowing your customer (KYC) terms. Anti-Money Laundering Act (AML),  Prevention of Money Laundering Act (PMLA), Foreign Exchange Management Act (FEMA).

While the other remaining questions revolved around the intentions of the government in introducing regulations supporting the cryptocurrency in India.

Since being announced in the budget speech for 2018-19, the state minister has repeatedly given the same answer in Parliament, “The government will not consider cryptocurrencies as legal tender or currency and will take all measures to eliminate their use revolving around illegal activities.

While the minister referred to the Inter-Ministerial Committee (IMC) that was set up under former Finance Secretary Subhash Chandra Garg, who no longer holds any post in the government. The minister said the IMC report recommended banning all private cryptocurrencies in India, except for any cryptocurrency issued by the state.

The government decides on IMC recommendations and presents any legislative proposal, if any, in Parliament.

Recently, the Finance Minister revealed that the crypto cabinet note is ready for consideration. However, the crypto bill is not on the list of issues to be considered in this Parliament session.