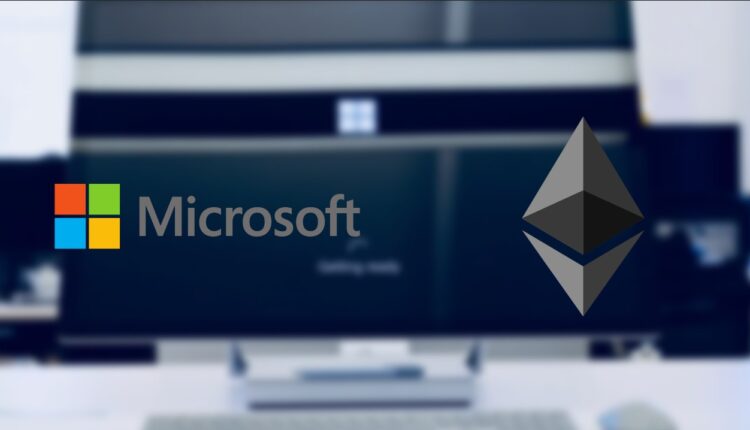 Leading software developer’s new plan to combat piracy that will be based on transparent blockchain technology.

The Windows operating system and Office Productivity Suite always worked seamlessly on software piracy platforms. Therefore, it is not surprising that the developer of these two products, Microsoft, is working to establish new anti-piracy measures.

As the title of the research suggests, “Argus: A Fully Transparent Promotion System for Anti-Piracy Campaigns“, Microsoft’s new system is based on blockchain technology transparency. Built on the Ethereum blockchain, Argus aims to provide a reliable incentive system to protect piracy reporter’s data collected from anonymous populations.

Argus can withdraw pirated content to the source using the corresponding watermarks algorithm described in detail on the paper. Also known as “leak proof”, each report of leaked content contains a process of concealing information. In this way, no one other than the informant can report without actually owning the same copy that was watermarked.

The report further said that

The system also has incentive-reducing security features to prevent the informant from reporting an already available leak of content under various nicknames.

“With Argus’s security and practicality, we hope that real-world antipiracy campaigns will be truly effective in transitioning to a truly transparent interactive mechanism.

While there have been similar technology endeavors seen by many other tech firms Tech Mahindra, an IT subsidiary of the Indian Mahindra Group, has recently launched a new blockchain-based digital deals and rights platform based on IBM’s Hyperledger Fabric protocol that is aimed at the media and entertainment industries.

Leonteq To Expand its Cryto Service Operations In Germany And Austria