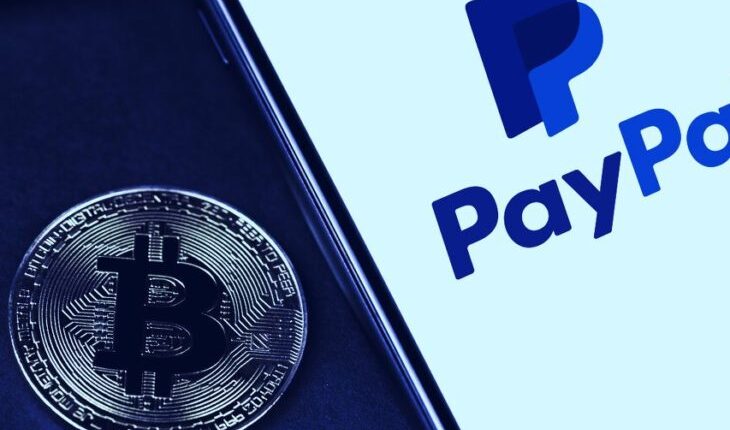 PayPal To Soon Provide Crypto Based Services To Its UK Customers

PayPal Holdings Inc. (PYPL.O) is going to soon allow its UK-based customers to buy, sell and hold bitcoin and various other cryptocurrencies starting this week, according to its announcement on Monday.

This roll-out will significantly make the first international expansion of PayPal’s cryptocurrency services outside the United States, and also it will inspire a new asset class to embrace the new mainstream.

With an active customer base of 403 million accounts worldwide, this San Jose-based company is one of the largest mainstream financial institutions that will soon be providing its clients with access to cryptocurrencies.

PayPal had launched its cryptocurrency buying and selling in the US earlier this year, furthermore, it also allowed its users to use their digital currencies to shop from the millions of merchants on their network.

The company’s ambition is to provide access to the new asset class and to also promote the global use of virtual currencies and prepare the network for new digital currencies to be developed by corporations and central banks.

By providing its cryptocurrency services to UK residents, PayPal will play a role in increasing exposure to digital assets nationwide.

“We are committed to maintaining a close relationship with regulators around the UK and the world and will continue to lend our support – and contribute to creating a meaningful end-user service.”

A senior executive for PayPal’s crypto division, Jose Fernandez da Ponte said that digital currencies and assets will play a major role in the future of global finance and commerce.

Customers can buy Bitcoin, Ether, Litecoin, and Bitcoin cash in their PayPal wallets online or on the mobile app.

The move comes as more stable financial institutions begin to provide access to digital assets for consumers and firms amid rising cryptocurrency prices.