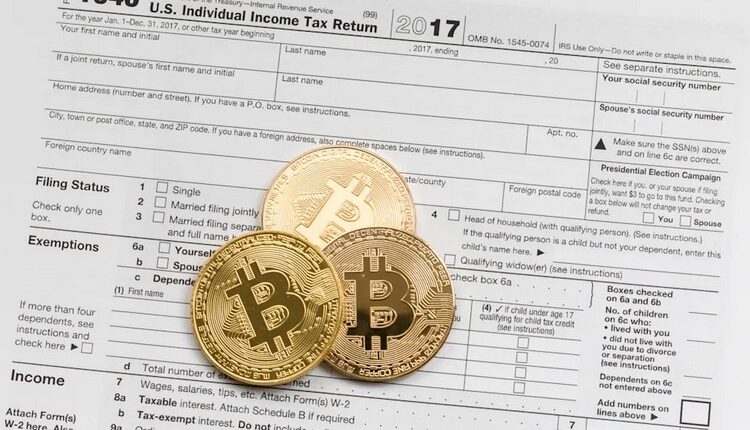 Jackson located in Tennessee, is the latest US city to harness the potential of Bitcoin, according to Mayor Scott Conger. Jackson, Tennessee’s second-largest city, wants to allow its citizens to pay their property taxes in bitcoin, announced Mayor Scott Conger on Friday. Even more exciting is that the city is exploring mining bitcoin to bolster its balance sheet, he tweeted.

The city of Jackson is also exploring the possibility of paying its employees in cryptocurrencies and even starting mining Bitcoin. Mayor Scott Conger of Jackson, Tenn., said the city is considering allowing its employees to pay in crypto by mining bitcoin and securing it on the city’s balance sheet.

While in another tweet the politician also raised questions concerning the recent dollar debasement:

Why do we accept inflation? Why don’t we demand more from our federal government? 6.3% in 2 years. 172.8% in my lifetime. Every year our dollar is worthless.

Regarding this in a recent interview with Sara Eisen, Treasury Secretary Janet Yellen predicted that we will have several more months of rapid inflations.

Conger also announced his plan back in April for integrating the crypto into Jackson’s economical infrastructure. A blockchain task force was also formed by him in the same month.

Couger followed in support of the mayor of Miami, Francis Suarez who has already proposed this plan of allowing acceptance of crypto-based tax collections systems.

In the previous month, Francis also announced his idea of turning Miami into a huge mining hub so that it can welcome and attract both new and old miners who withdrew their operations in China

Four state legislatures at different stages have proposed laws that would allow citizens and businesses to pay taxes on cryptocurrencies. While individuals investing in digital currencies are still uncertain about how the IRS will handle their tax obligations, Arizona, Georgia, Vermont, and Wyoming are considering these bills. The Arizona state legislature passed SB 1091 which would allow taxpayers to use payment gateways for cryptocurrency that would be recognized by the Arizona Treasury Department.