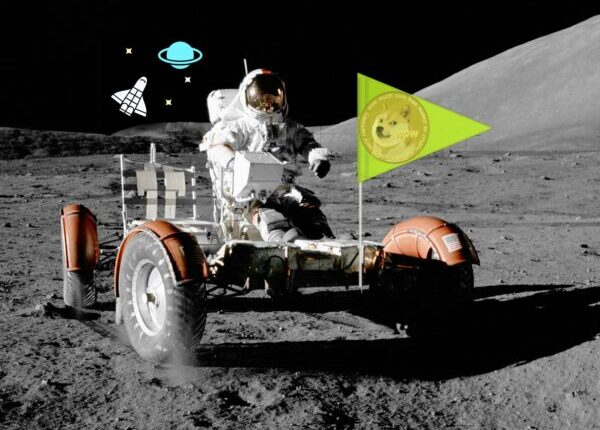 SpaceX Will Launch Doge-1 Satellite By Next Year

In the cryptocurrency market almost every person knows that there are many coins which are playing game changing roles and they are much better than Ethereum or Bitcoin like cryptocurrency.

For example, the Solana project is playing a big role to make cryptocurrency transactions faster with the use of a new concept in blockchain technology Proof-Of-History ( POH).

But here it is the love of Elon Musk with DogeCoin. He wants to make DogeCoin a more popular coin.

Elon Musk has his own positive mentality regarding DogeCoin.

It will be the first time in cryptocurrency history when a coin’s name will be used for a satellite project.

According to a tweet by Elon Musk about DogeCoin to launch satellite Doge-1, DogeCoin will be used in funding in Doge-1 Satellite Launch.

Any coin in the cryptocurrency market can continuously gain attention of investors until that coin has actual use.

Here the concept of satellite Doge-1 truly made to make the real life acceptance of DogeCoin.

And in our opinion DogeCoin will never face a big dump in the future, like a 40% dump in history after the end of SNL( Saturday Night Live) show .Where people were expecting DogeCoin to touch at least $1 but before $ 0.71 it crashed to $0.5.

All these things about DogeCoin and SpaceX are clear indications that DogeCoin will gain a very high price at the end of 2021.

And also the concept of SpaceX to launch Doge-1 made DogeCoin to be used in practical life.

Will There Be New Project Regarding DogeCoin Acceptance

Yes, There is a big indication in the tweet of Elon Musk regarding SpaceX to launch Doge-1 Satellite.

Here this assumption by our end can be wrong but base assumptions regarding SpaceX to launch satellite Doge-1 can’t be wrong.

We hope that Elon Musk will try to launch new new projects based upon the practical usage of DogeCoin.

And also here we should not forget that it is the beginning of DogeCoin with real support by the crypto community.

Before Elon Musk tweet about DogeCoin for the first time, every person in the cryptocurrency market supposed DogeCoin as shitcoin.

But in the present time Elon Musk loves DogeCoin making it a much better coin with very big support in not only the crypto community but in non crypto community also. Many people who are not in the cryptocurrency field are investing their money in DogeCoin in bulk.