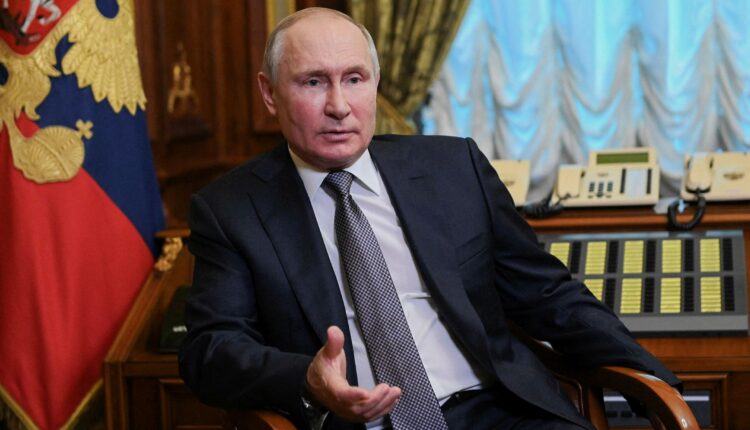 President of the Russian Federation Vladimir Putin has reportedly raised his criticism at the “Russian Calling” Investment Forum in Moscow on Tuesday. According to the local news agency lenta.ru,  as translated further, the president made the following remarks:

“It is not backed by anything, and the volatility is colossal, so the risks are very high. We also believe that we need to listen to those who talk about those high risks.”

Putin further called for more monitoring and regulation of cryptocurrencies, while some countries around the world have experienced significant adoption of digital currencies. As of now cryptocurrency regulation in Russia is still in its development phase.

Although the government is planning on launching a central bank digital currency, for wihich it will require at least eight federal laws and five legislative codes to be accepted and to be changed for the digital ruble to take effect.

In addition, there are no restrictions on cryptocurrency mining in the country. Some sources and reports claim that crypto mining in Russia generates $2 billion a year in revenue, but not taxes on the generated income. With the subsequent lack of a regulatory framework, the use of cryptocurrency among ordinary Russians has skyrocketed, with more than $5 billion in transactions every year.

Elsewhere in the former Soviet Union, cryptocurrencies are gaining traction. In terms of hash rate, Kazakhstan has become the largest bitcoin (BTC) miner in the world and its president and the authorities want to impose more taxes on such activities to fund the expense of the country. In Ukraine, the government is actively promoting legal crypto activities. Last year the Polish city of Olsztyn started accepting Ethereum (ETH) blockchain payments for various emergency services.