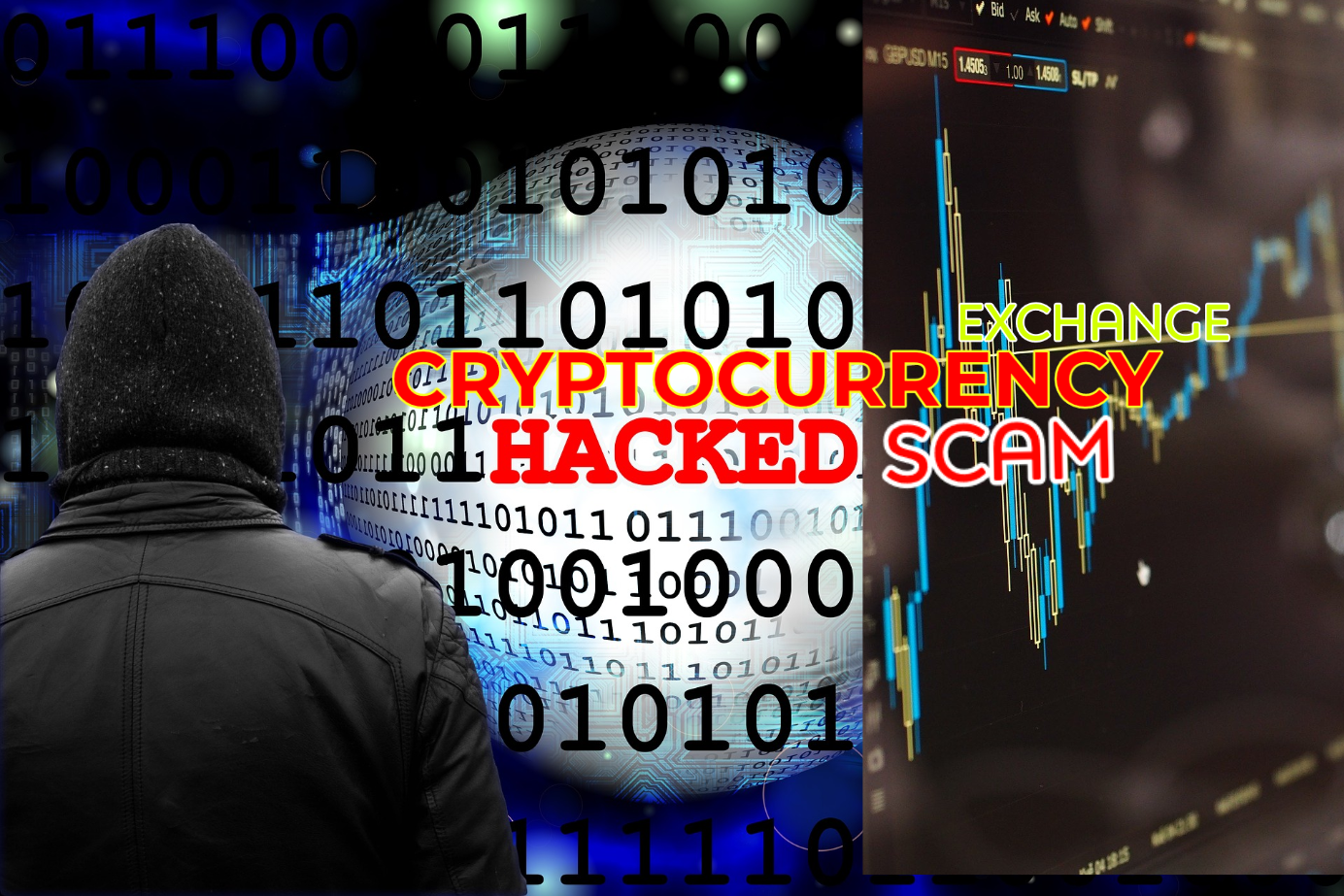 In this article we explained 5 biggest trading exchange scam or incidents that happened in cryptocurrency history.

In the present time our funds are in safe hands and also we all as a good Investor in this field, remain ready to deal with any type of problem in advance.

Here this article explained clearly how this field of cryptocurrency changed from a low level to high level ecosystem where people have full belief in trading exchange services.

But we also talked about specially about the biggest cryptocurrency exchange hack/scam.

MtGox.Com was a Bitcoin exchange. This exchange was launched in July 2010.

It was recorded in 2014, that MtGox exchange was handling 70% of transactions in Bitcoin trading.

But in February 2014, Team of MtGox suspended their service and closed the website. Team said that they lost 850,000 btc. According to Mt.Gox the team missing 850k BTC was hacking activity by hackers at their website.

Later Owner of MtGox exchange was subjected to prison ( according to few people, who were famous in Bitcoin related work). But what was reality behind this case, No one knows exactly about it.

In 2014, Not many people were in cryptocurrency related Investment. And also the worth of 1 Bitcoin was very low.

So most people forgot their money.

This was the biggest scam with all bitcoiners in the cryptocurrency history. Because people who lost their fund at MtGox exchange can’t forget this incident.

Most of the people in cryptocurrency were holding at least 100 BTC to 1500 BTC at exchange.

So we can understand how much painful feeling is going through the heart of those people who are victims of this scam.

Since to claim the refund of the assets that people were holding at exchange is available but no one person in our contact got their refund.

If you are one of the vicitm of MtGox exchange hack/scam victim then you can try to get refund your bitcoins by visiting at this link claims.mtgox.com

BTC-e Exchange was founded in 2011. This exchange was handling approximately 3% of the Bitcoin trading volume in Feb 2015.

Founder of BTC-e Exchange was Alexander Vinnik and Aleksandr Bilyuchenko.

In 2015 Bitcoin, LiteCoin, NovaCoin, NameCoin, PeerCoin and Dash were much popular Cryptocurrency.

At the BTC-e Exchange facility of trading these coins with the US dollar, Russian Ruble and Euro were allowed. In that time of cryptocurrency history, BTC-e Exchange was the best option to make trading with fiat currency, Because not much exchange was existing at that time.

But on 26 July 2017, The US Justice Dept ordered to shut down BTC-e Exchange because of money laundering activity.

After this order of US Justice, exchange was closed and no one user refunded his cryptocurrency funds from the exchange.

This was really a big scam of cryptocurrency history of 2017. Because if there are rules then these rules are to protect the rights of people.

If the owner or team of BTC-e was involved in Money Laundering then it doesn’t mean that all the users of the exchange were involved in money laundering activities.

Cryptopia was a cryptocurrency exchange based in New Zealand. It was launched in January 2014.

Also Cryptopia exchange was popular for its ease of  small priced coins listing.

But on 15 may 2019 Cryptopia Team announced that they  suspended their service to start from a new point soon. The reason behind this action of the Cryptopia team was big hacking at cryptopia exchange.

According to Cryptopia “Hackers stole a big fraction of funds from Cryptopia exchange”. Later team informed users through email that they will give refunds of the assets of users.

But in actual reality they didn’t release even a penny of holding of Cryptopia users.

Here this scam was also the biggest scam of cryptocurrency history because at one side hackers hacked the fund and at another side Team of Cryptopia exchange Team not releasing the remaining funds of users.

Livecoin exchange was established in the cryptocurrency field in 2013.

Main aim of Livecoin exchange was to provide service of trading in fiat-Crypto pairs.

The most popular fiat USD, EUR and Ruble was allowed to deposit at Livecoin exchange with the use of all possible existing third party Services.

But at the end of 2020, Livecoin Team found that they don’t have any control on their system of transaction.

Later the team informed their users that they were victims of a big hack. Team have no control on their system and also the prices of many crypto pairs are different from actual market prices.

In the beginning of year 2021, Team announced that they cannot continue their service from now.

The team said that they will give refunds to all of their users soon. But all the users are required to submit a claim for refund til 17 March 2021.

In The cryptocurrency history already exchanges teams did promise but never paid a penny of money to their users, so here we can expect that to happen.

In mid of January 2021, a user of Livecoin puted his opinion about the refund procedure. According to that user, Livecoin is looking to do some new scam with their users. They are asking details of I’d proof, accessing device, residents and primary logging data of Livecoin.

So here all these are clear indications that how people are again in a big hack scam.

But later this matter went under government justice hearing due to many user reports And finally this exchange was sold to another company.

After this the name of Igot exchange changed to Bitlio. This new exchange refunded the funds of the users of Igot exchange. But in actuality it was part of a scam. Because Bitlio refunded the equivalent value of tokens to the old users and all the users were not able to withdraw or sell those tokens. They were restricted to use their token as trading fees with many types of restrictions.

In the present time Bitlio is now closed.

So it was a part of a big scam where exchange, Team and Some government employees made profit of the whole case but users lost their fund.

BINANCE : A REVOLUTION IN CRYPTOCURRENCY EXCHANGE