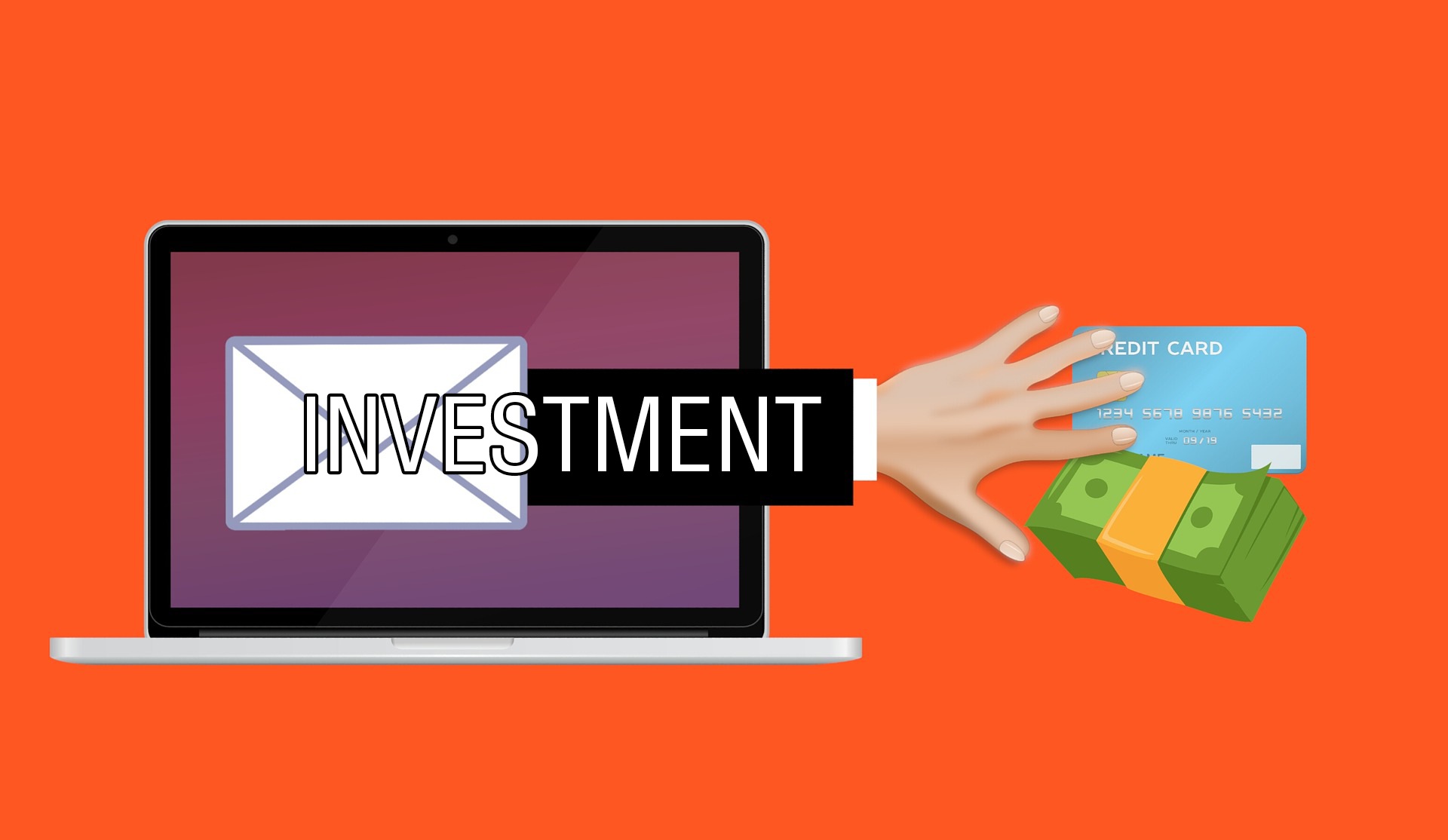 Since many people made profit on such websites but at the end such ponzi scheme websites scammed people badly.

Here we will tell about 5 Investment based websites which scammed people with their ponzi Investment plan.

Purpose of this article is to give information about possible types of scam websites that can enter the cryptocurrency market. So at the end of this article we can keep our funds and Investment safe from such kinds of ponzi schemes.

Hashocean.com was a cloud mining website based in Francisco. This website entered in the cryptocurrency market in 2014.

In 2014 not many people were aware about the Bitcoin mining concept. And this made every newbie to get into cloud mining based website Investment.

If any Investor in Hashocean cloud mining website was not satisfied with their working system then he was able to get his whole Investment back within two days.

Payouts on the Hashocean website were automatic. After every 15-20 days people receive their payout of cloud mining reward by minimum investment of $10.

Refund of Investment and automatic payout built a big trust in the mind of investors.

No doubt this was a big ponzi scheme Investment plan. And after 2 year, in mid of 2016 Hashocean closed.

Since almost everyone knows that it was a pure scam but still the Hashocean team claimed that they will back again. Their cloud mining services at hashocean.com are victims of a hack.

But after that many domains similar to the name of Hashocean entered in cryptocurrency by claiming that they are back with a new domain because old domain are not in their control but after this incident almost all people lost their belief from cloud mining based websites.

Coince.com entered in the cryptocurrency market in mid of 2016.

In the very starting Coince’s Team claimed that they are working on mining based technology. Their main goal is to reduce the cost of electricity expenditures in mining. But later they said that they have a team of experienced traders who trade with the money of investors.

Coince.com was a famous website in the category of cryptocurrency Investment websites because their working protocol seemed real.

In Coince.com people were able to get 180% of Investment in 90 days. So 2% increment per day on the Investment.

Concept of an experienced trader team and low return on investment built a big trust level in Investors mind.

Many people believed that either the owner of coince.com and Hashocean are the same or the team of coince was investing money at Hashocean.

After the scam of Coince.com, No one person in the cryptocurrency field was ready to make even a penny of money on any Investment plan website.

The very starting price of the Bitconnect ( BCC) coin was below $1.

In the present time all of us in cryptocurrency know very well about staking reward systems. Usually we need to download the core wallet of the coin and then we have to hold our coin in the wallet.

But in 2016, Bitconnect team provided a direct option to put the coins in staking. At Bitconnect every person was allowed to go through staking Investment with minimum investment of $100 approx.

In actuality the whole thing was part of a money rotation scheme.

Day by day Bitconnect became the most famous and popular option of Investment in cryptocurrency.

But later the website shut down their staking Investment service. Team said that they are getting many types of warnings from the UK since 17 november 2017.

The government of the United Kingdom issued a point of legitimacy about Bitconnect coin and its Investment return system. And they gave two month to prove the legitimacy of Bitconnect working protocol.

On January 3, 2018, Texas State Securities Board issued a cease and desist to the company.

After this whole drama, the value of the BCC coin crashed from $500 to below $1.

Since then the team of Bitconnect coins refunded their users with a new coin token named Bitconnect Genesis ( BCCX).

But this was never got attention by the investors and also not launched by any exchange yet.

After the success of Bitconnect coin in 2017, another coin named Regal Coin entered the cryptocurrency market with the same concept like Bitconnect with its own crypto exchange service.

Since this coin was listed at a few low volume Exchanges but never got that type of success as Bitconnect achieved.

Later in the end of year 2017 this coin team stopped withdrawal from their website.

And after this action this coin got badly dumped and the website has been closed by the Regal Coin team.

BTC-JAM was a website which was established in the end of 2012.

The main goal of this website was to provide P2P bitcoin lending service.

At this website people can give and take loans without collateral.

At the website trust level of people was determined by the details and social accounts link and the age of account.

In the very starting everything was fine at BTC-JAM but from time to time many scammers entered this website as a user with fake identity details and scammed people.

But apart from this type of scam one another thing that was part of the big scam was automatic balance transfer from the wallet.

Many low level hackers steal login details of many users through phishing and many other techniques and finally they transfer balance from Coinbase to their own wallet to take loan forcely without permission of the user.

Most of the people who were victims of the BTC-JAM fake loan scam claimed that it was only the BTC-JAM owner who did it. Because any type of support was not given by the team to the victims.

According to people there was responsibility of BTC-JAM to provide the IP address of the login details so that people can be caught or can make an idea that scammers belong from which country.

Since BTC-JAM was part of accelerator programs of more than 500 companies  but in the end of 2017 BTC-Jam closed.

Because many people reported about this website and in the jurisdiction BTC-JAM failed to prove themself right at their place.