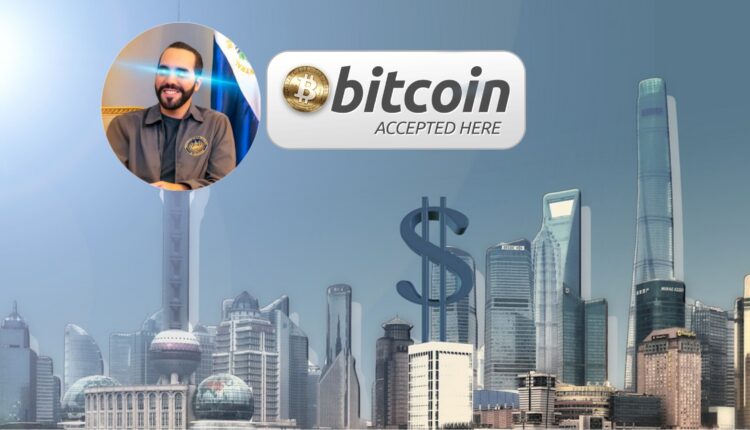 Mr Steve shared his point of view on the bitcoin law of El Salvador by taking the reference of the IMF ( International Monetary Fund).

The IMF shared a report where they mentioned that adoption of bitcoin-like digital assets is a very risky part for the economy of a country and also there are many illegal activities that can take place and government authorities can’t control.

Steve said that the IMF report is right and also he believes that Bitcoin or another digital asset can’t work perfectly as a currency.

And if the bitcoin law will continuously remain in effect in El Salvador then surely, El Salvador will get burned. Because huge chances are that Bitcoin’s volatility results in a big collapse in the economy of the country.

So clearly, Steve tried to suggest to the President of El Salvador, Nayib Bukele, not to bring Bitcoin law in use and they should make changes in existing crypto assets, especially for bitcoin.