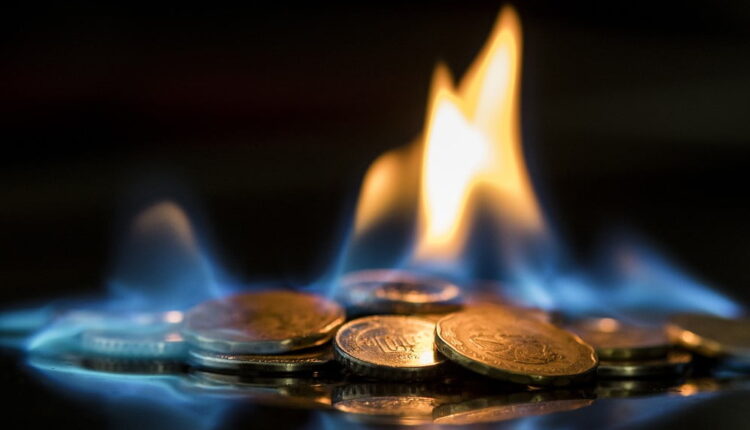 Charles Hoskinson, IOHK founder, and CEO behind the Cardano blockchain has responded to a large number of critics, such as claiming ADA distribution on Twitter.

Thus seeking a conclusion he urged Cardano developers, suggesting they create an app that would allow burning their ADA  if they wanted to.

This came in when in a subsequent live stream video, someone on Crypto Twitter came up and occasionally mentioned and suggested that Cardano should burn some tokens because the ADA current distribution was too high.

To this Hoskinson said it was time for the Cardano community to demonstrate its ability to handle such differential proposals.

He further introduced the audience to a paper that describes the “burn-proof” mechanism that allows someone to destroy cryptocurrencies by sending them to an address that cannot be withdrawn or spent.

In the video, he shared his computer screen and showed this paper written by several cryptography experts from the IOHK and Cardano communities.

The IOHK founder considers that the developers who are now learning to build apps on Cardano would do well to create a proof-of-burn application for ADA.

Hoskinson also stated that when someone started talking again that it was time to burn the ADA, he would send an unknown ADA address for the destruction of the coin and that he would first suggest to them about donating some ADA.

Hoskinson said he and his team could do it themselves, but they are bound with time constraints due to the approaching Alonzo fork (data announced for this hard fork was September 12), so he provided other dev teams in the Cardano community a chance to create such an app.
Hoskinson has chosen to award the winner with  Hoskinson’s favorite lobster toy NFT that often appears live on the microphone.