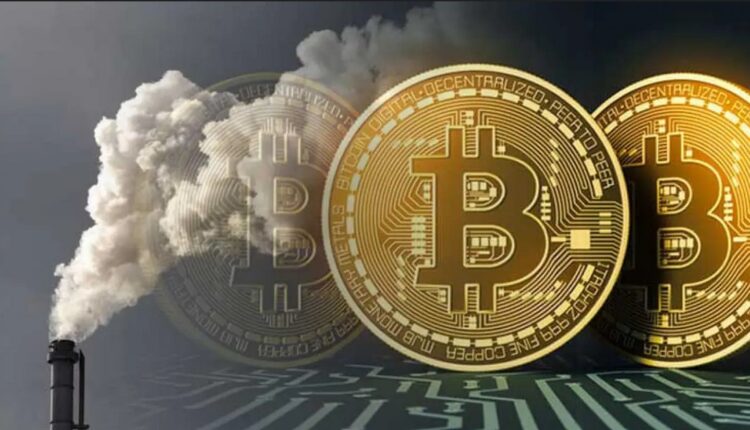 According To Forexsuggest Bitcoin, Ethereum, and Bitcoin Cash Are The Worst Crypto

Recent research on various crypto-assets has revealed that popular crypto-assets such as Bitcoin, Bitcoin Cash, and Ethereum pose a threat to environmental health.

While there are many crypto-based successes and benefits, but also while discussing there are many issues that are related to these blockchain-based activities. For instance, better law could control the illegal use of crypto, but crypto assets could not be easily controlled due to their environmental impacts, especially cryptocurrencies like Bitcoin.

Recent research on Bitcoin, Ethereum and Bitcoin Cash conducted by ForexSuggest indicates that these three assets are the worst cryptocurrencies when it comes to environmental health issues.

Bitcoin is one of the two most polluted networks in the world. They also have the highest concentration of hashing power.

Bitcoin released 56.8 million tonnes of CO2, two and a half times the amount released by Ethereum. According to corporate estimates, about 284.1 million trees will be needed to replenish all the harmful gases emitted by BTC miners.

In contrast, Ethereum emits very little pollution, yet its performance is not ideal: so far this year, Ethereum miners have produced 22 million tons of CO2, requiring the planting of approximately 110 million new trees to compensate for its effects.

Bitcoin Cash, with 1.5 million tonnes of CO2 emission, is the third-largest, created in 2017 with the goal of mining for large blocks. However, it is the network with the highest increase in emissions per year along with its increasing adoption, with an increase of 748 percent in toxic gases.

According to the report, bitcoin mining has reduced pollution levels by 5% due to its thermoelectric power to move miners from China and to countries with green energy resources such as the United States.

However, there are some green options in the Bitcoin market. Unfortunately, compared to cryptocurrencies that use more power, they are less popular tokens.