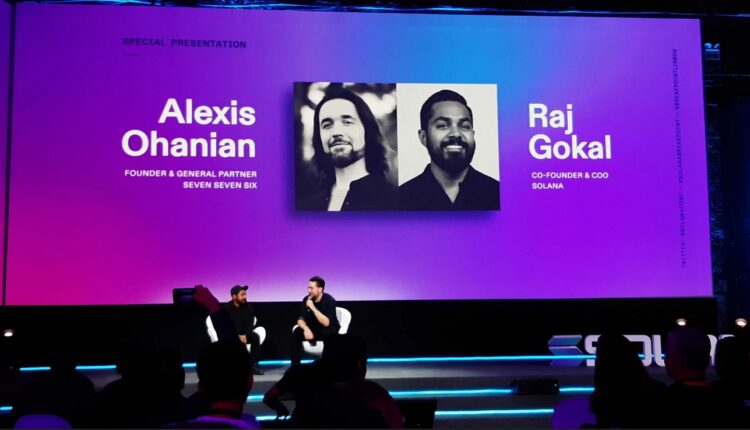 The companies said Ohanian Venture, Seven Seven Six will invest $50 million, and the remaining $50 million will be invested by Solana Ventures.

According to a report, Ohanian said in a statement that;

“With a high-performance blockchain like Solana, Web2 has an unprecedented opportunity to integrate social and cryptocurrencies into one social product, but with additional ownership and additional motivation to empower proprietary consumers we are in a critical inflationary phase. These are the early days of Web3″.

“Web3 transforms users and creators into owners and shareholders, a change that cannot come soon to social media. Social Media in metaverse is a collection of millions of self-sufficient communities.”

According to data from digital asset manager CoinShares, Solana’s products and funds have attracted $154 million in investors so far this year, the third-largest personal asset-focused investment after Bitcoin and Ethereum.

Austin Federa, head of communications at Solana Labs, said that although the partnership is primarily focused on Solana, “all projects will be considered, regardless of the chain they belong to, as the future is cross-chain.

According To Forexsuggest Bitcoin, Ethereum, and Bitcoin Cash Are The Worst Crypto