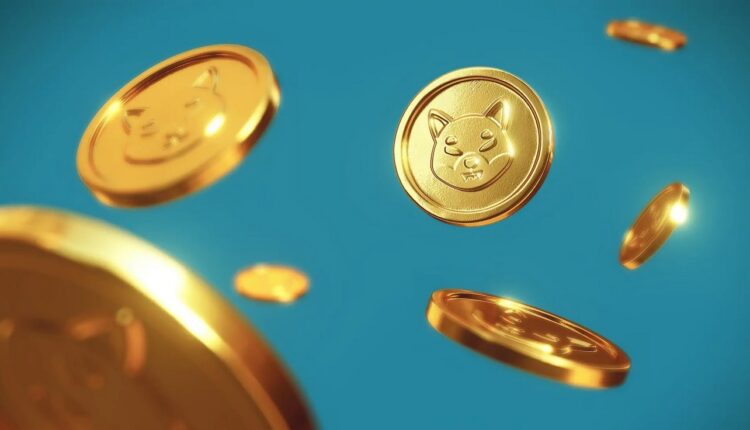 Lyu further added that until this year Shiba Inu mainly targeted retail investors who support competitive-driven cryptocurrencies such as rival dogecoin ($DOGE). According to Cryptoglobe, SHIB is the third most searched cryptocurrency on Google with an average of 2.8 million monthly searches so far this year. There is an average of 22 million monthly searches compared to Bitcoin, while Ethereum with 6.3 million searches.

Despite large and heavy flows since the end of October, its price has risen by more than 570% in the last three months.

Seeing the rise of bitcoin, some investors who wanted to profit from cryptocurrencies resorted towards DOGE and SHIB “without much money” because the token price is much lower than BTC, which is more than $ 63,321. By comparison, SHIB is trading at $0.00005283.

These retail investors were “very passionate about such tokens and are determined to the prices higher,” Lyu added. Furthermore a petition seeking Robinhood to list Shiba Inu has already crossed the 500,000 signature mark. As of now the petition “Robinhood kindly requests Shiba Inu to list the coin” has 525,000 signatures and is looking to reach one million. Back in mid-October, the petition had nearly 240,000 signatures.

It says that Robinhood listed a rival meme-inspired cryptocurrency Dogecoin($DOGE) which proved to be a “great success” for the trading platform. The Robinhood listing is very favorable to the company, whose revenue has increased due to the DOGE trading craze that appeared this year.

Lyu said that despite the recent decline in Shiba Inu’s value, he would continue to hold Shiba Inu along with Bitcoin and Dogecoin for a long term. According to him,

BTC acts as a barrier against inflation, while meme tokens represent the strength of their communities.