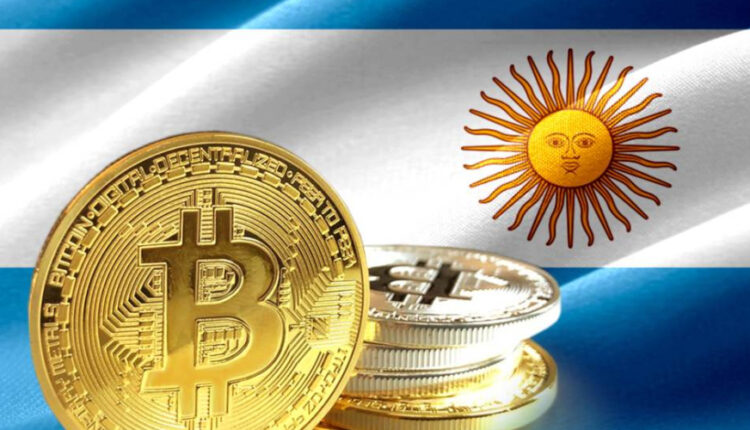 Bitcoin will soon be legal tender in Argentia

With different countries in the world accepting bitcoin legally for use in their daily life, and also to save their economy from hyperinflations, a new movement in Argentina is gaining motion, the “Pay Me In Bitcoin” which is getting stronger day by day, when a member of Argentina’s National Congress, Luis Ramón submitted a bill that urges an allowance for both the working populations and for the service providers to accept and receive there either full or partial salary payments in bitcoin.

While the idea and motive behind taking this step are simple while “The idea is that they can strengthen their autonomy and conserve the purchasing power of their remuneration, considering the reason that the citizens of the country are already dealing with a massive amount of inflation in the Argentine peso, and due to this they are unable to save and manage their wealth.

And therefore considering the current scenario of rapid high inflations the country requires urgent support of cryptocurrencies which is likely to be bitcoin.

“This effort comes from the need to promote greater autonomy and wage governance, while also without losing rights or being subjected to abusive conditions within the current framework of employment.”

With the ongoing trends of congressmen in South American countries supporting the adoption of Bitcoin, it’s very likely that Argentina also going forward in the footsteps of El Salvador, the country that has been a lot into the news recently, for being the first country to accept Bitcoin into its legal framework and thus making it a legal tender in the country.

The sole reason for these conditions is considered to be effected from Central Banks and form the fiat systems that directly impact the inflation rates in the country while it also excludes many of their citizens from having a good financial base.

The 21 million hard caps on bitcoin prove to be the ray of hope against hyperinflations and loss of wealth while also giving an opportunity to people to be their own bank.

According to a report by Acuant which surveyed people that have a bank account, it came notice that only about 48.7% of people in Argentina have a bank account and also 78% of them have access to the internet, this proves that more of the Argentinian population can have better access, control to their wealth, the freedom with which they spend it and all this will be possible with bitcoin cause it can be easily accessed online thus improving their overall lifestyle.

Steve Wozniak considers Bitcoin Better Than Gold, sees it as a Miracle