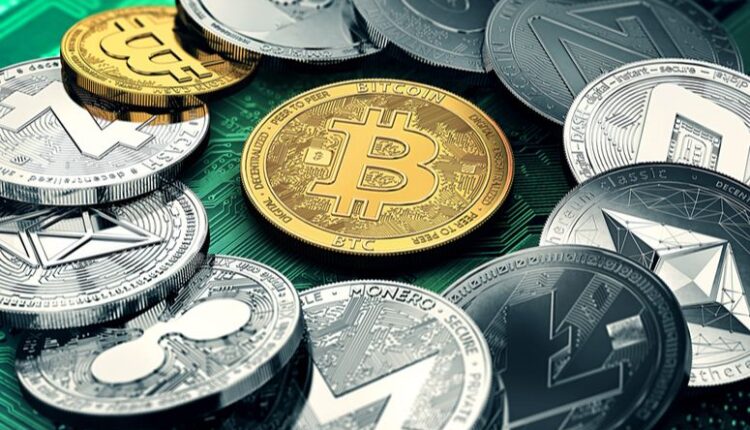 Barry Moore who is one of the lawmakers of Congressman filed a disclosure to reveal his crypto assets Investment.

There are many crypto investors in the U.S. who keep openly talking about and suggest people to think about the Cryptocurrency Investment.

Senator Cynthia Lummis is  one the popular members of Republican, revealed herself a big follower of Bitcoin and she suggested many times to go for Bitcoin Investment.

Now another lawmaker, Barry Moore, of the U.S from Congressman filed a disclosure to reveal his Investment in Cryptocurrency. Since his disclosure was only to inform the government authorities openly.

But openly he shared about his disclosure of crypto Investment and shared it in the public domain.

In the U.S there is Stock Act which was established in 2012 to reveal income & Investment in crypto like assets. Probably Barry followed the laws officially

In the present time, last week he filed his disclosure of Cryptocurrency Investment.

He shared that he bought Ethereum , DogeCoin & ADA coins at different occasions.

Right now Barry Moore is not in Profit with his Investment.

He Invested $1,001 and $15,000 in Ethere on 5 May. And then he Invested again in ADA coins at three different occasions with the equivalent amount that he invested in Ethereum.

And also he Invested $1001 worth of DogeCoin.

Well here it is ok that political parties are now much interested in Cryptocurrency Investment. But here they are not good from the point of support to the Cryptocurrency usage and their laws and regulations that don’t put much pressure on investors.

Read also: Cardano(ADA) Coming up with Huge Upgrades as it partners with crypto lending platform Nexo.

Cardano(ADA) Coming up with Huge Upgrades as it partners with crypto lending platform Nexo.

Bitcoin will soon be legal tender in Argentia