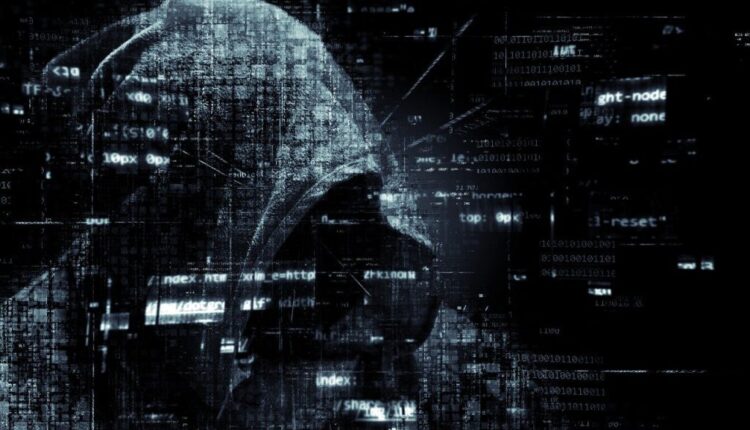 In a recent cyber attack event on pNetwork, a cross-chain DeFi platform recently lost about $12.7 million in bitcoin. The platform confirmed on Twitter that the attack targeted the tokenized bitcoin that is available on the Binance smart chain.

According to their Twitter thread published by pNetwork on September 20, 277 pBTC was stolen from the exchange during the intrusion. Most of the hackers have torn down the network with collateral that was present in the pNetwork.

While further investigating the attack, the team found out that the attackers took advantage of an already residing bug in their code base, but the solution to the bug was already in development, when this security event took place.

Although as of now the pNetwork team has offered the hackers to keep 11.5% of the total stolen funds if they plan to return the funds in the future.

While the pNetwork facilitates the movement of digital assets across various blockchains. Like other wrapped token protocols, users can infiltrate PBTC by investing in BTC in a smart deal – allowing their BTC value to migrate from the Bitcoin network to EVM compatible chains.

The pNetwork team is still in talks to reimburse the affected customers. After developing the solution the team is now waiting for everyone to review it and further expect the bridges to be back in about 12 hours. In addition, the platform assured users that security is more important than speed.