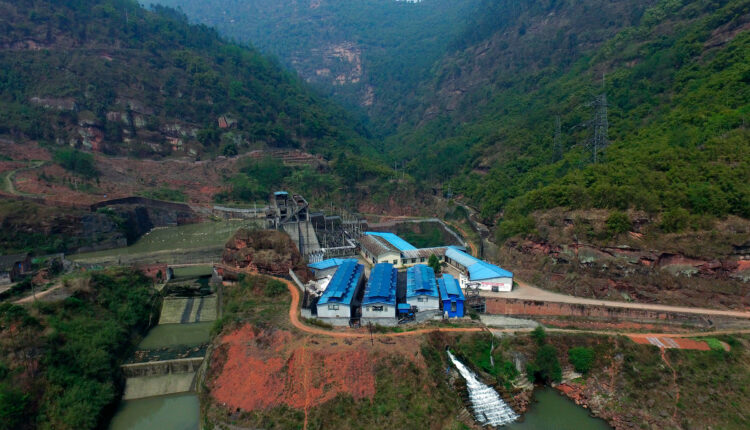 Massena is a small town in New York. Which is also near the Canadian border. They decided to halt Crypto mining  operations temporarily in their area.

Steve O’Shaughnessy, supervisor of Massena town, said that the government authorities decided to put new regulations on crypto Mining activities. Because they don’t want see annoying stuff on the road. They noticed trailers with computers on the roadside, that is why they decided to prohibit all crypto mining activities for now, so that they can ensure the aesthetic look of the town. While it is a temporary regulation law on Cryptocurrency mining operations, it will last for 90 days but further they may extend the regulation.

“We don’t want it littered with these trailers that are pumping out Bitcoin,” he told WWNY-TV. “We just want to make sure if they’re going to come here, that it’s a nice presentable building”

Meanwhile, According to TBEN News, Andrew McMahon who is Massena Electric superintendent and supply of electricity is under their control. And they have Authority to handle the situation of electricity supply to these Cryptocurrency mining firms. And regulations like these may lead to loss for those who are working in the firm.

The key components for the developers is low-cost electricity and reliability, which are two things we’ve always had,”

Around 10 year back many people lost their jobs in factories in small border communities across North America. But now Massena like areas are giving much hope for these people because of Crypto mining firms. But now it seems they are again going through unemployment. While these people are in talk with the authorities to handle the situation so that they can operate their firm activities in favour of authorities and also Authorities could give freedom for them to operate their firms.

Will Crypto Help Colombia To Get Out from Economic Crisis