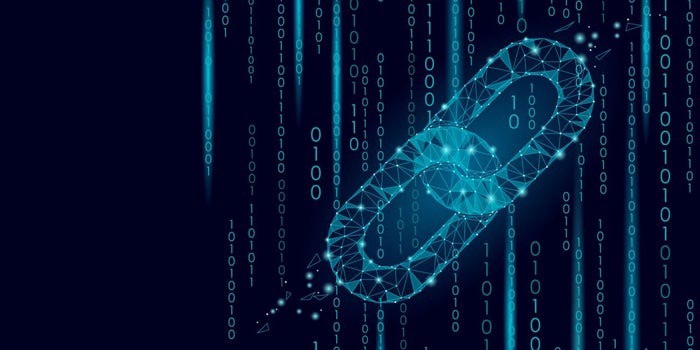 Deputy governor of RBI Shri T Rabi Sankar, said in a webinar  which was organized by the Vidhi Centre for Legal Policy, they are working on the Strategy to implement Blockchain based digital currency to improve the payment services of Indian economical financial infrastructure.

CBDC (central bank digital currency) will be in the arsenal of most if not all central banks in the world. Setting this up will require careful calibration and a nuanced approach in implementation. Drawing board considerations and stakeholder consultations are important.

So they are working on CBDC to implement with step by step procedure. But statements also indicate that they are still in the consultation phase instead of the working phase. Probably they are making a better Strategy to develop & implement the use of CBDC in India.

While Niti Ayog Auhtority Of India Shared their Report On blockchain Technology’s Challagnges and possible solutions.

The CBDC based digital currency will be issued by the central banks & may be by the commercial banks under full regulation of issuance. Distributed ledger or centralized ledger, token will be used by all possible sectors including retail payments system.

But they emphasized over the point, to bring CBDC in India, government authorities should have to go under the changes of existing rules which are applicable for digital currencies, according to that which doesn’t allows digital currency under legal tender.

And also Rabi Sankar explained how they can take benefits from CBDC. Formerly they said that they can reduce the cost of printing Currency and reduce settlement risks as no physical cash needs to be handed over during transactions.

The main important thing they said is that they can also minimize the risks posed by cryptocurrencies. Probably means they can restrict the use of Cryptocurrency buy/sell with CBDC based currency only. And probably it is a big indication for the whole Indian crypto community.

Read also: Bitcoin Towards a Greener and Sustainable Future : The B World Event

Bitcoin Towards a Greener and Sustainable Future : The B World Event