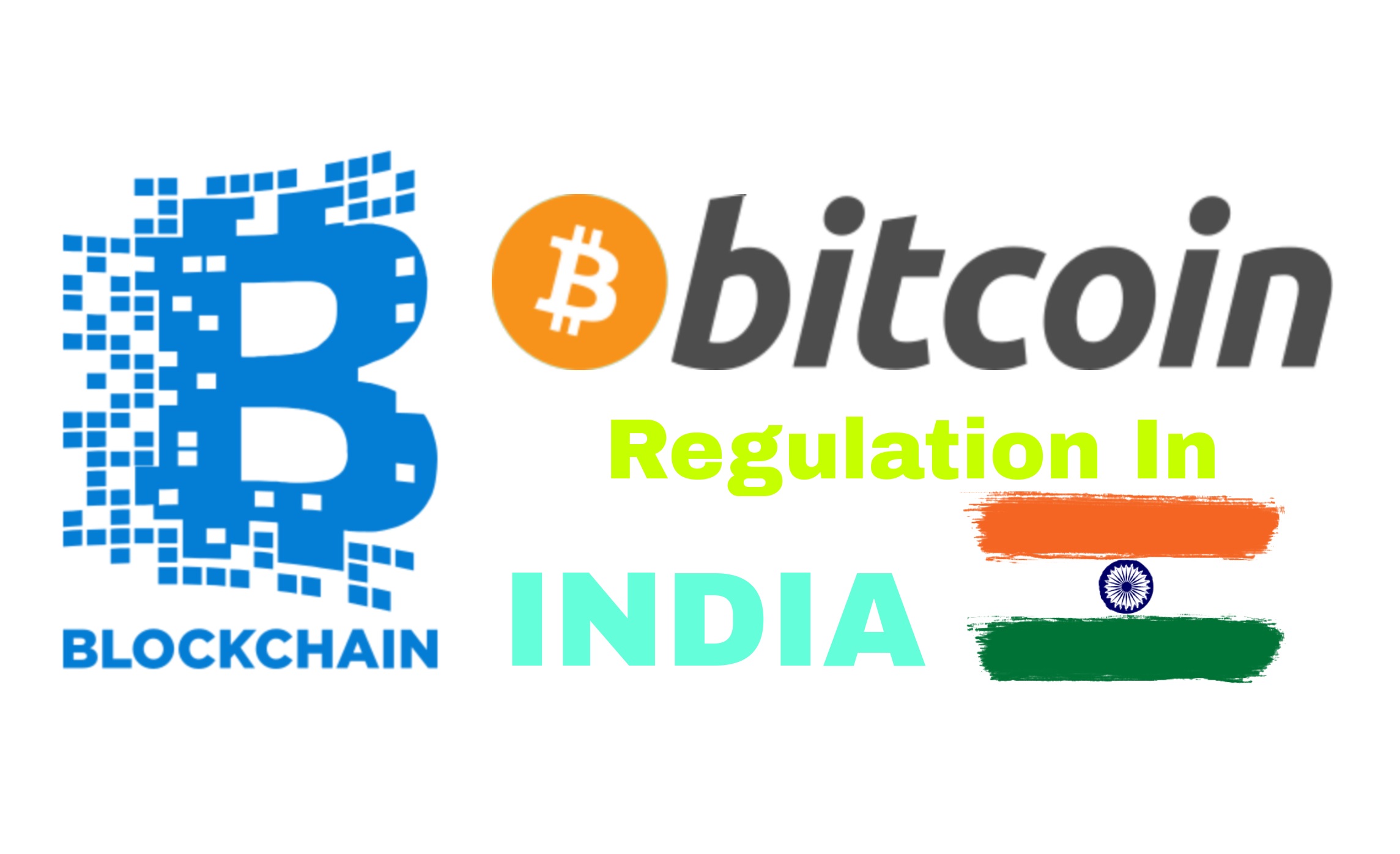 Hello guys , Today in this article we will explain about the point where from time to time indian Government gave hints that they may regulate Bitcoin under a particular framework with the integration of CBDC (Central Bank Digital Currency).

Before we start the article we would like to tell you guys, that, no one entity of the government of India declared Bitcoin as an illegal way to use and also no one entity announced about the ban of cryptocurrency in future.

So here all points we will share only based upon the official report by the government of India.

Since it is not a new thing, but we find that nowhere clearly explained the whole 58 Page PDF in detailed summary report on blockchain technology whose implementation in CBDC will open the path of regulation of cryptocurrency India.

To read Thad report by yourself , click here to download niti Ayog report on Blockchain technology . Where they explained the potential of Blockchain and problems with Blockchain and also they prepared protocol to fight with problems.

Well here we explained in short summaries about potential and problem that Indian Government is thinking with Blockchain.

Blockchain is Invisible hand of Market

In this first point Niti Ayog report of India clearly mentioned in the report that how we can trust Blockchain technology based cryptocurrency.

With the line “‘invisible hand of the market” . They want to make clear how we can trust  Cryptocurrency for which no one is responsible for any type of loss for the buyer and seller.

These Blockchain technology based cryptocurrency are making the Trust system something complex.

Because a trust is based upon the value. That if you will give fiat money to someone then that money will have its monetary value.

But here people are using online data as a trust of things, in Blockchain peer to peer transactions.

Blockchain – A New Paradigm Of Trust

In this paragraph , Niti Ayog report clearly saying that Blockchain is a new type of technology that is trustable. This technology is highly transparent where people can explore the whole data transaction between people without risk.

But still they are against the cryptocurrency which are based on Blockchain because no one is responsible for any damage or loss.

They clearly say in the beginning of this paragraph, that Blockchain is acceptable because it has potential to transform almost all industries and economies.

There are many challenges to implement Blockchain in the digital currency banking system.

Niti Ayog report want to say that if we will implement Blockchain technology in banking system then how we will keep the data readable to identify the user.

As we know in the traditional banking system people can store their money and can be identified by their bank account but if people will store their money in Blockchain then how bank entries can identify that how much a particular person have stored digital values and also what is his number of identification, which is not easy to solve this problem because in Blockchain technology random alphabets and numbers makes privacy at high level . This quality of Blockchain may be good for cryptocurrency but not for banking purposes.

And also they expressed their opinion about the smart contract system where the data numbers are limited and we can’t change it in future.

They also indirectly mentioned that what will happen if someone will steal money from another person? We will not be able to identify.

Overall with Blockchain implementation in the banking sector will be challenging because it will not be easy to hold records about a particular user.

On 1 Feb 2018, the Finance Minister of India gave his statement about cryptocurrency. He clearly said that ,” the government of India will do everything to discontinue the use of cryptocurrency in India for criminal uses.

We need to see the main point that what Res. Arun Jaitley sir said. He said the government of India will do all things , means everything that is possible to stop the use of cryptocurrency for criminal purposes.

But he didn’t say that buying or selling cryptocurrency will be banned by the government of India or it is totally prohibited.

So we can say it is a good sign of Bitcoin regulation for the future.

RBI restricted every bank  to deal with those services which involves cryptocurrency buy sell works.

But this rule was revoked within 1.5 year by a supreme court decision about cryptocurrency use.

This is also a good sign for Bitcoin users. If the government of India will be against cryptocurrency totally then surely they will ban it without analysis. But in actual they are doing lots of research and analysis and preparing the framework to regulate it . And also they are understanding other countries’ laws which regulate cryptocurrency buy-sell activity.

Point Of View About Cryptocurrency In India by TrurBitcoiner Team

According to TrurBitcoiner expert term , Indian Government will never ban Bitcoin totally because there are two main factors.

Trend Of Acceptance Of the Digital Things

Prime Minister of India Mr. Narendra Modi is a person who wants to digitise the whole country with technology.

According to Experts, Respected Prime minister of India is very open minded with Technology in the country and also has very deep knowledge about the reach of the internet.

They also know very well that if they will restrict Cryptocurrency like things then people will still be able to buy and sell cryptocurrency using VPN like services.

Alternatively there are lots of chances that a new offline market of cryptocurrency will enter The country. And this will leads into many tough situations which will not be solvable.

In India Problem of the unemployed is going at a tremendous level, So people are moving towards online sources. If the government of India will ban cryptocurrency then surely numbers of people will become unemployed.

And here at this point we are 100% sure that govt of India will not take a decision against this situation.

Because this situation will not only make the country’s people unemployed but also the economy of the country will get down.

After ban news people will sell their assets rapidly and this will cause a dump in the cryptocurrency market and in this situation trade will be restricted to sell their coins at very low price.

Recently in January 2020, Few members of government entities clearly said that the government is open about cryptocurrency and also they will not totally ban it,in worst circumstances. They will provide a window to accept cryptocurrency so that they can make a perfect regulation framework.

And the government of India ordered exchanges to provide users details of how many users are there and how much they invested at their exchanges.

So these are clear indications that, government of India will not ban cryptocurrency in any circumstances.