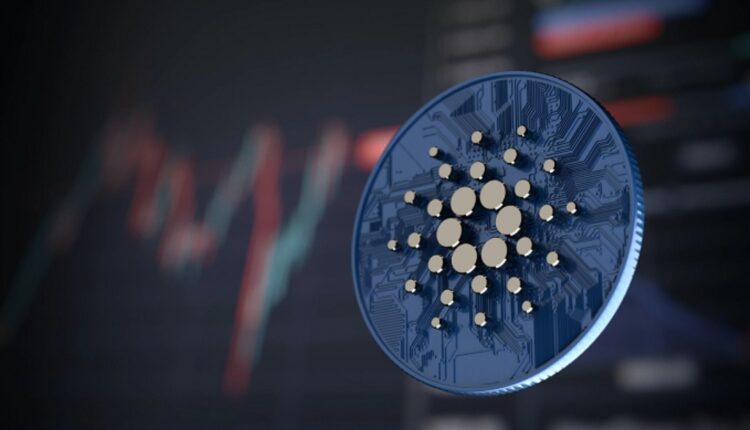 In September, the Cardano team announced that the Smart Contract function is now available on the Alonzo testnet. Following the implementation of the smart contracts, the Alonzo mainnet upgrade will take effect on September 12th.

While explaining further the Contemporary issues that often arise in such a way as to prevent multiple users from interacting with multiple programs or protocols at once. In the case of Cardano, the problem arises due to the lack of global status, such as the “Cardano Virtual Machine” – when compared to Ethereum virtual machine, which allows smart contract operations to continue simultaneously.

Referring to one of the screenshots posted by the user Sassano, a platform user subsequently faced a transaction error while trying to swap tokens, while some members also showed concerns over Minswap’s inability to handle multiple transactions per block and thus making it inefficient.

Thus responding to the issues, Cardano founder Charles Hoskinson said in a video that contemporary criticism has amounted to the dishonest nature of the project, he further added that,

“The problem our industry is facing is that if you do not support my cause or find a way for me to do my job, what you have done is completely useless, forever useless, it’s a toy. And then they use it without even vanity metrics to realize what they are saying.”

While the founder of Cardano also asserts that building a decentralized scalable distribution platform is not an easy job in itself.

In the meantime, IOHK, the research, and development organization behind Cardano published a tweet titled “Misinformation” about Cardano’s ledger policy. A DEX based on Cardano, however further a medium blog post published by Sundaeswap Labs, further dispels some myths about Cardano’s recent backlash.

While the article informs that a block can handle hundreds of transactions. Sundaeswap says centralization is one way to solve the problem. However, at the same time, DEX recognizes that the problem encountered on the testnet does not mean that Cardano is dead and said,

“So it’s impossible for people to say that Cardano’s death and rather point out to a conclusion for experimentation in its early days in an ecosystem and thus it’s untimely naïveté, the worst intellectual honesty.

Read Also: Binance to Halt Their Services In Singapore

Binance to Halt Their Services In Singapore