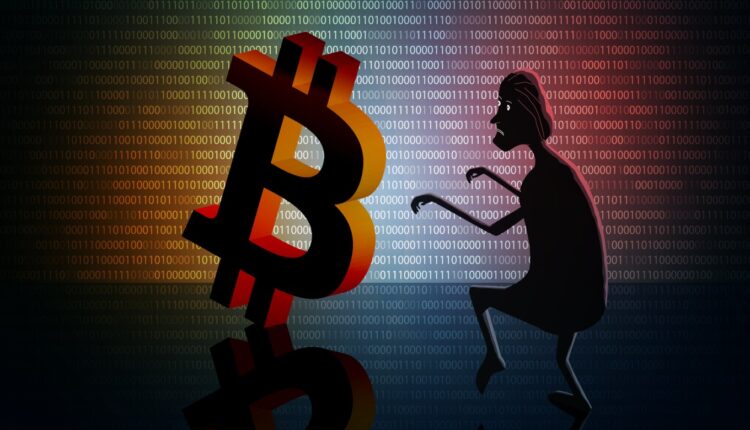 Taiwan police have recently arrested 14 suspects in a cryptocurrency scam According to the country’s Bureau of Criminal Investigation, the plan defrauded investors of millions of dollars.

The CIB Investigator in Charge Kuo Yu-Chih explained that Chen, a businessman who is believed to be the mastermind behind the fraudulent crypto project.

He said Chen’s project schemes would focus on the cryptocurrencies Ethereum, Tronix, and tether, Chen also heads the Azure crypto company in Taipei, which provides cryptocurrency and other investment services.

Chen and his staff set up websites and used photographs of beautiful women to attract mainly male victims, many of whom were retired with a considerable amount of savings.

Kuo explained that Attractive images attracted victims to websites where they were persuaded to invest through interventions that they believed were attractive women, Kuo said that Chen along with his staff argue that they are financial advisors who specialize in cryptocurrency mining.

The investigation bureau further acquired a ledger containing information on more than 100 people who had invested in the project.

While the police were tracking the firm’s activities in recent times after receiving several complaints of involvement in fraudulent activities, thus the bureau raided the company office and the residences of Chen and his staff late last month.