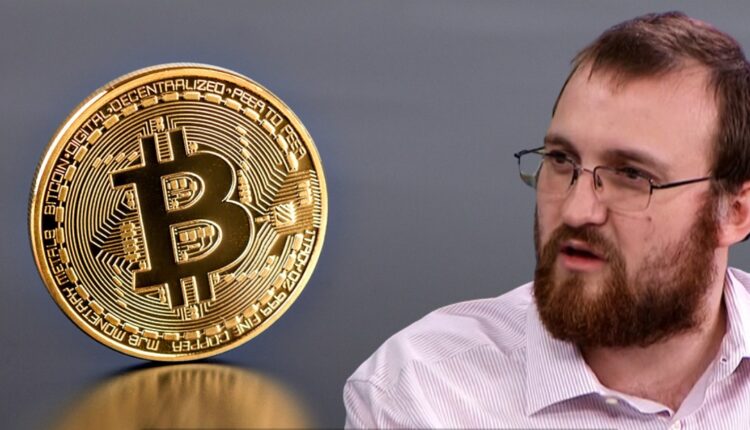 Cardano founder Charles Hoskinson took to Youtube his belief in El Salvador’s acceptance of bitcoin as a great success for the cryptocurrency industry.

After Bitcoin (BTC) was historically approved as a legal tender by El Salvador on Tuesday, Cartino founder Charles Hoskinson predicted more countries would follow the path of the Latin American nation.

While further appreciating this move Charles Hoskinson congratulated Bitcoin in a YouTube video on September 7.

Hoskinson is also confident about Bitcoin and that other cryptocurrencies are the future of money because the younger generation will inevitably be motivated to adopt cryptocurrencies on a larger scale. “While most people under the age of 25 have a positive attitude towards cryptocurrencies, and many of them have them. This is the future. Their children grow up with these values ​​and beliefs about the nature of money”.

Hoskinson also predicted that more countries around the world would switch to the cryptocurrency industry by adopting cryptocurrency as part of various government structures:

While Hoskinson is not the only one to support the adoption of bitcoin in El Salvador is gradually pushing more countries into cryptocurrency.

On Tuesday, September 7, El Salvador became the first country to officially recognize bitcoin as the official currency, thus demanding that all local traders accept bitcoin as a means of payment. While Bitcoin suffered a massive flash crash on Tuesday, with its price dropping from about $52,000 to less than $43,000 respectively.