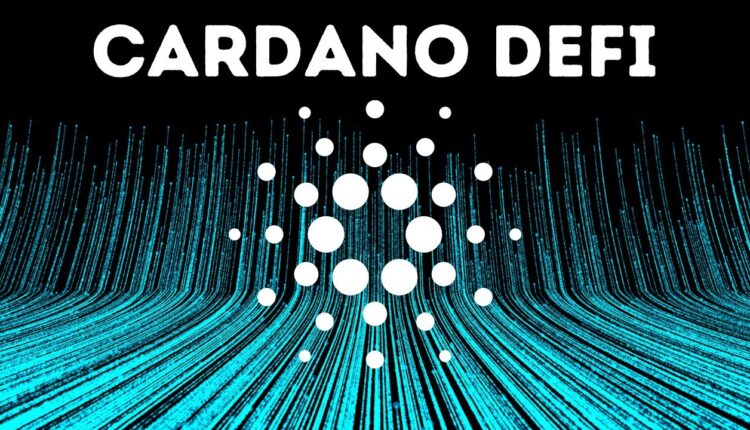 Cardano Plans to Release Its Own DeFi Along With DEX Support.

Alonzo Innovation represents Charles Hoskinson’s first step towards moving forward with a better global economy with lower economic and environmental costs. In 24 hours, the platform is already implementing over a hundred smart contracts on the network and its first decentralized application has already been implemented.

And now after the previous success and with the support of the best professional developers from EMURGO, Astarter goes to the building guides at the Decentralized Finance (DeFi) Hub Cardano (ADA).

According to the official announcement of the Starter team, Cardano (ADA) will be launching its product directly to meet the needs of 140+ startup companies that are ready to use smart contracts.

These tech service solutions are designed with the motive to enhance the developer experience in the new Cardano (ADA) ecosystem.

While Cardano (ADA) is gaining steam by approving its smart contracts feature, more and more fraudsters are trying to attract investors, developers, and Cardano (ADA) lovers.

IOG founder and CEO Charles Hoskinson have reiterated that he has no pages on Instagram and LinkedIn.

Similarly, for Mr. Hoskinson, every attempt to contact via Instagram, and the LinkedIn user is 100% corrupt and he urged the users to maintain precautions while indulging into such events.