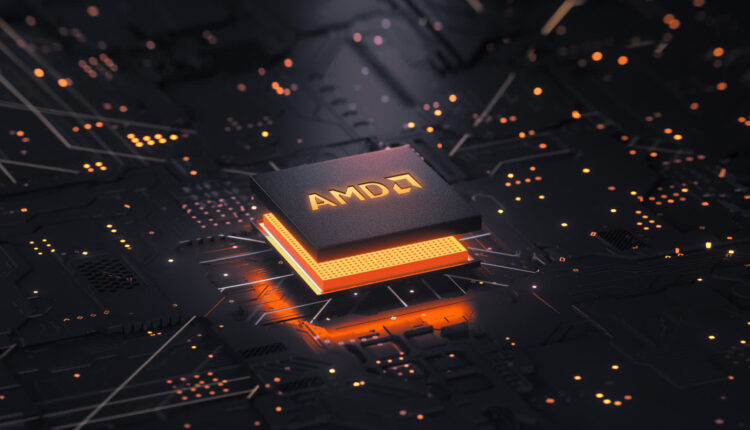 While last year was difficult for those looking to buy gaming graphic processing units (GPUs). The same high-end graphics processing units used in HD gaming applications are now the top choice for cryptocurrency miners worldwide. While with the increasing difficulty of mining Bitcoin, the requirement of more processing power to cope up with the mining of crypto’s like Bitcoin becomes more difficult, more and more processing power is required to achieve the same goal thus increasing the requirement of more GPU’s and thus significantly effecting the gaming centric community.

Because of this, GPU congestion was experienced last year as major manufacturers like AMD, Nvidia, and other manufacturers found it difficult to cope up with the consumption. Significantly AMD is under a lot of pressure due to its inability to meet the growing demand. While there are some acquisitions that the company is prioritizing mining cards over gaming chips. Another root cause of this shortage is the epidemic as there is a demand for home electronics and entertainment devices across the World.

What has made us grow in the recent times is the Radeon 6000 series high-end GPUs that have recently hit the market and are already competing with the other GPUs in its price range.

Recently Nvidia also faced the same problem as its competitors and handled it fairly. The company began manufacturing and marketing GPUs specifically designed for cryptocurrency miners. Nvidia thus created a unique distinction between the two to reduce congestion on gaming GPUs that gaming-centric consumers are struggling to buy.

While the crypto-mining processors (CMPs) currently on sale are not as advanced as their gaming competitors because they are not required. Since they cannot be used for jobs related to traditional graphics, they do not fill the GPU secondary market. CMP cards are not used for graphics-related tasks, so these GPUs do not fill the secondary market requirements.

While Nvidia took other countermeasures to avoid this congestion by reducing the mining capabilities of the GPUs thus making them less capable to be used for mining, and just as effective for serving the purpose of gaming cards.

Read Also: Cardano Plans to Release Its Own DeFi Along With DEX Support

Cardano Plans to Release Its Own DeFi Along With DEX Support.