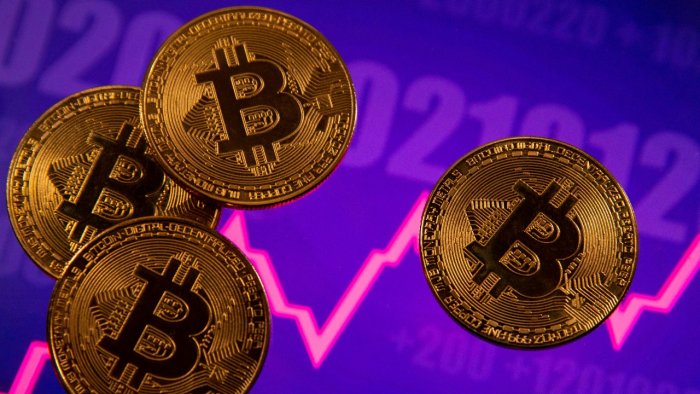 Recently the total market capitalization of cryptocurrencies has broken its last highest record of US$2 trillion that was last seen in May, while at the same time also hinting towards a bullish trend from the start of this month.

While this happened on Wednesday night Hong Kong time, the total crypto market cap reached US$ 2.007 trillion and on Thursday afternoon it reached US$ 2.002 trillion, according to CoinGecko data.

According to the data shared by CoinGecko that had an overview of seven days price and growth rates has shown that the price of bitcoin has risen 16%, while ether has risen 18%.

As the London upgrade went live, although hours before the update and trading volume had shown a rise worldwide, thus resulting in the rise of Ethereum cryptocurrency.