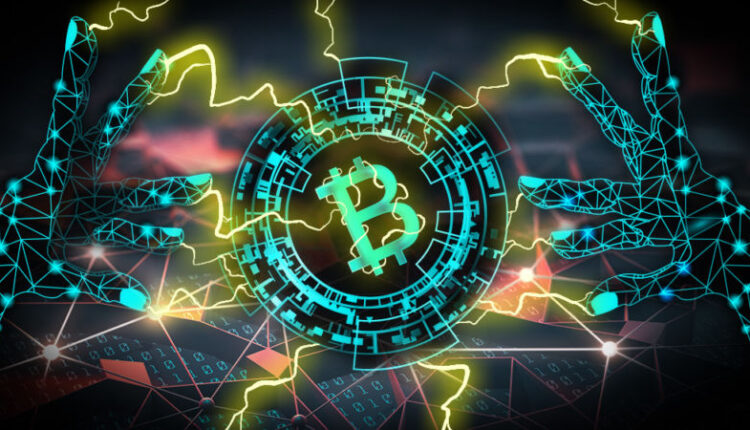 Strike CEO Jack Mallers announced this week that his Lightning Network payment platform is launching support for the Bitcoin Withdrawal tab in their app.

He hinted at this event with a tweet “Not your keys, not your coins”.

He further said that the update will be released on the platform after the release of the Bitcoin Tab in the App.

While this update and changes aim to reduced fees on almost all Bitcoin transactions and withdrawals to almost zero.

In the previous month Mallers did wrote in a statement: “From today, the Strike will be the cheapest and easiest place on the planet to buy bitcoin.”

And this week he wrote, “Get rid of the waiting list, start running once”.

Additionally indicates the arrival of a required feature that will help legalize the app as one of the best places to buy bitcoin. With self-restraint, virtually free rate withdrawals, and payments, the strike can be distinguished as a mobile platform for Bitcoin purchases.

Before the introduction of this tabbed feature, Strike’s only major competitor was the cash app for quick purchases of Bitcoin on cell phones. However, buying Bitcoin on a cash app running through the payment giant Square still offers a significant addition in fees.

Many other exchanges initiate bitcoin withdrawals such as Coinbase, Kraken, and Swan, but none of these have quick or lees fee withdrawal or lightning network capabilities.

Other major platforms such as Venmo and Robinhood have stated that they allow people to buy bitcoin, but there is no way for people to withdraw bitcoin.

Jack Mallers has been already in the news recently when he emerged as a primary leader in El Salvador’s decision that had declared Bitcoin as their legal tender amidst the Bitcoin 2021 Conference.