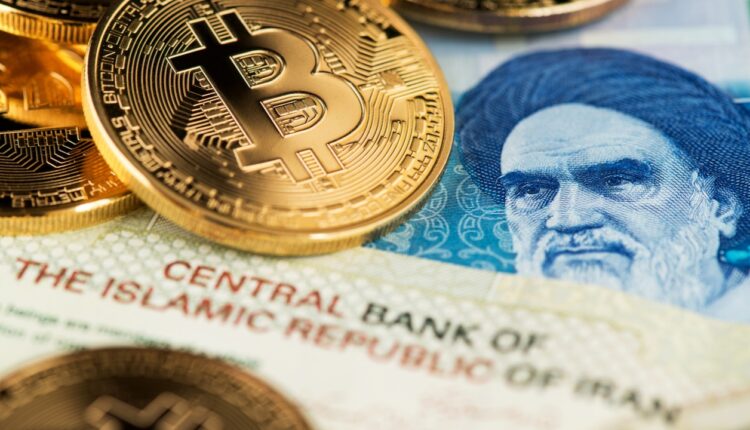 Cryptocurrency Exchanges to be Legalised Soon Under Iranian Regulations

Laws applicable to cryptocurrency in Iran have been under discussion in recent times. The popularity of cryptocurrencies among Iranians has increased significantly in recent months as the price of decentralized assets has risen, as the Fars News Agency reported.

Iran had already recognized cryptocurrency mining as a legal industrial activity 2 years back. As a result, dozens of companies have been approved to mine digital currencies using the cheapest available energy resources in the country. But this year, however, mining has partially contributed to power shortages and power outages across the country. Thus resulting in government interference against illegal miners and threatened to shut down licensed enterprises during peak hours.

He further stated that,

“To legalize the activities of cryptocurrencies and protect public capital in this field, we need to think of a solution as soon as possible, exchange the necessary rules and regulations, and legislate to regulate the crypto industry,”

The bill further aims to support cryptocurrency mining and regulate the exchange market in the country, at the same time also prohibit crypto payments in the country.

Seeing this the Vice President of Iranian Legal Affairs recently issued a statement in the rules that apply to cryptocurrency exchanges. This was done for the investigation of the Iranian Information and Communication Technology Guild. The association demanded clarity on applicable crypto laws. The president’s legal team commented that the law states that cryptocurrency cannot be used to make payments in the country. He concluded that the current laws are in line with the country’s monetary and banking laws and that “it is not illegal to convert one cryptocurrency into another digital currency”.

INTA has called on regulators in Tehran to legalize crypto trading platforms. Legal activities should be limited to authorized exchanges that are allowed to change currency when tracking transactions.
The agency has further developed three tax regimes applicable to digital currency trading platforms. The Capital Gains Tax, Fixed Basis Tax and Employment Tax. However, the proposal says nothing about tax policies for such companies. The proposal imposes restrictions on transactions with decentralized exchanges following the anti-money laundering regulations.

Nvidia Fails On Its Expectations With Its Crypto Mining GPUs