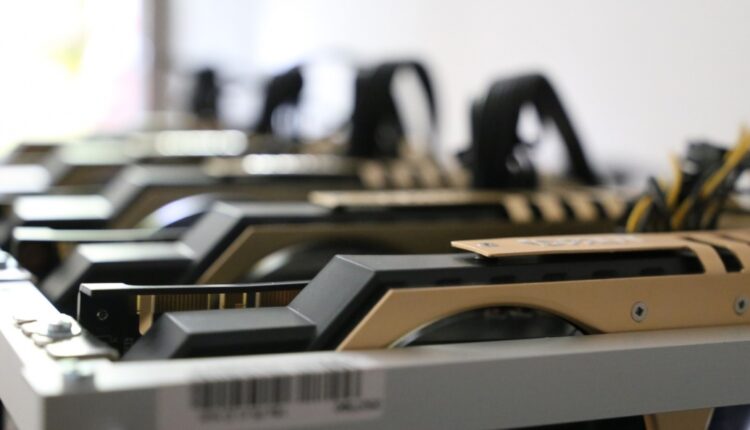 Nvidia Fails On Its Expectations With Its Crypto Mining GPUs

The company expects less cooperation from sales of its cryptocurrency mining processor.

This came in when Nvidia surpassed its expectations by earning more than $6.5 billion in revenue from its general-purpose GPU line, however falling behind in its crypto-mining GPU line.

The tech giant announced its total financial gains ending August 1, 2021. While the major takeaways were the $6.51 billion in revenue gains that stand at %15 from the previous quarter and a total of $1.04 billion in earnings, which were largely composed of gaming, data centers, and sales of professional visualization equipment.

With the launch of GeForce RTX3080 Ti and RTX 3070 Ti, the gaming segment reported a sale boost of $3.06 billion in revenue which stands at positive 85% growth when compared to previous year sales, Nvidia’s data center business generated $2.37 billion in revenue, and its professional visualization products grossed $519 million in sales.

Recently Nvidia made an expectation that they would be making somewhat close to $6.80 billion in revenue in the third quarter.

However, expectations on the key sector fell and the Revenue Call was revealed. In its first-quarter earnings call, Nvidia CFO Colette Kress estimated $ 400 million for the company’s cryptocurrency mining processor (CMP) line for Q2. While Nvidia CMP saw $266 million in sales in the second financial quarter, while subsequently missing the third target. The CMP line launched in February had subsequently earned $155 million in the first quarter.

Nvidia subsequently finds it difficult to balance distribution between hardcore gamers and cryptocurrencies for high-end graphics units. Thus the company has introduced hash rate restrictions on its RTX 3060 series graphics cards to limit the crypto mining capabilities of the units.

In late May, Nvidia had announced that it would apply lower Ethereum hash rates to the newly built GeForce RTX 3080, RTX 3070, and RTX 3060 Ti graphics cards. The new cards, which come with the “Light Hash Rate” label, are aimed at meeting the demands and favor the gamers while backing from the crypto miners.

Kress confirmed that the company will provide “less support” to sales related to crypto, while explaining that the company’s recent efforts to limit the hash rate of gaming graphics cards are aimed at providing adequate experience and chip supply to the gamers.

Cryptocurrency Exchanges to be Legalised Soon Under Iranian Regulations