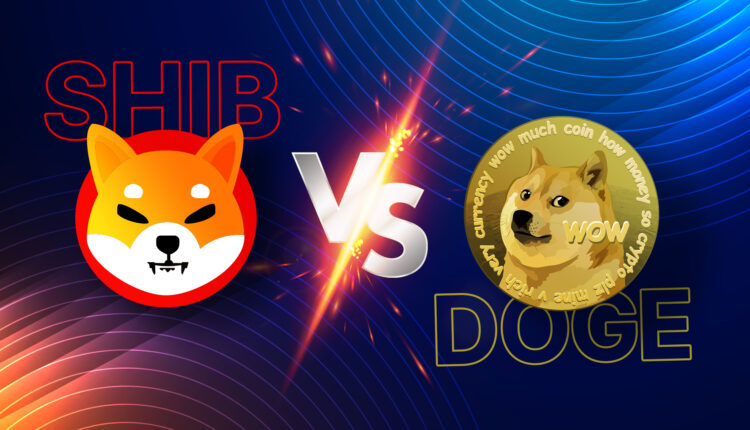 Markus listened intently as they tweeted, and then several Shiba Inu Coin supporters would start spamming the tweet comment box. While concerning this topic, Billy tagged Twitter founder Jack Dorsey to take some kind of action regarding this.

Billy responded to his tweet by saying that more than 5,000 Twitter accounts had been blocked already due to spamming.

To this Billy responded and said;

“It’s not rocket science. Don’t be a (nasty piece of work), and I won’t care. Be an (unpleasant person), I won’t like you or your community”

Billy said that other people have the same attitude towards Dogecoin or another crypto whether they belong to it community or not. And also that he has no interest in seeing who’s buying Shib Inu coin or any other currency, as all this is no matter of concern to him.

Billy insisted that he was no longer responsible for the Dogecoin project because he was not in the project. Although he is still only working for Dogecoin from a community perspective.

However, this is not the first time Twitter users have indirectly trolled Billy Markus. Prior to this, there were tweets about investing and spammers doubling their returns.