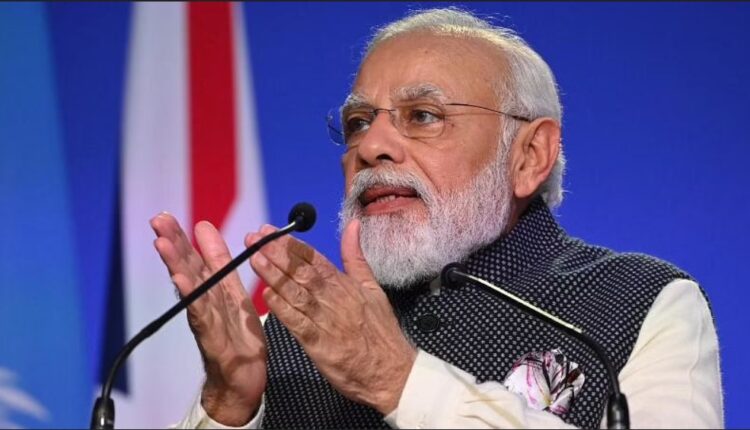 Indian Prime Minister Narendra Modi issued a strict warning on Thursday, November 18, 2021, that Bitcoin would be a threat to the younger generation and that his government would take action as it prepares to introduce regulatory laws concerning cryptocurrencies.

Speaking at an online cybersecurity symposium hosted by the Australian Strategic Policy Institute, Prime Minister Modi described the areas where Indian digital currencies that operate beyond the limits of the government and the central bank need to be constantly monitored.

He mentioned cryptocurrencies and bitcoin and said;

“It is important that all democracies work together on this issue and that it does not fall into the wrong hands that can destroy our youth.”

Opponents of cryptocurrencies argue that they are fundamentally unknown and unregulated, making them an ideal tool for drug traffickers, human traffickers, and money launderers. Many countries have begun to introduce cryptocurrency regulations and exchanges are now subject to regulations similar to many other financial services companies under their jurisdiction.

India mainly banned cryptocurrency transactions in 2018, only for the country’s Supreme Court to withdraw regulation after two years. As a result, the industry has seen a revival as a large and growing young population in the country has responded to advertising campaigns using Bollywood and cricket stars.

As reported previously, cryptocurrencies are gaining popularity among Indian millennials, the reason being they prefer digital assets over traditional investment methods such as stock trading. While at the same time, data from cryptocurrency exchanges shows that investors from smaller cities are increasingly buying bitcoin and other digital assets.

They demanded another ban on India. However, it seems that Prime Minister Narendra Modi’s government is ready to defy the calls and instead introduce tougher sanctions that could be implemented in the crypto space by the end of the year.