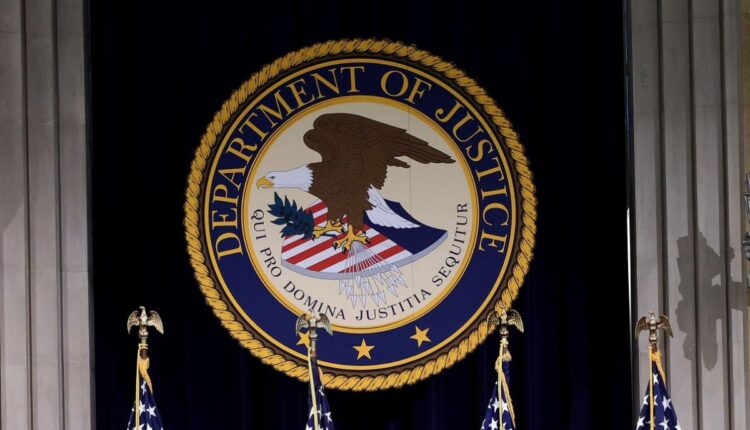 The $56 million cryptocurrencies seized from Bitconnect’s “number one promoter” has been seized by the US Department of Justice (DOJ), the largest crypto fraud scheme ever criminalized. The seized currencies  are on sale by the (DOJ)

It has prompted investors to invest more than $2 billion. The BitConnect promoter is also charged with up to 20 years in prison.

On Tuesday The U.S. Department of Justice announced that it is selling $56 million worth of seized cryptocurrency as compensation to victims of the Bitconnect scam.

“The BitConnect scheme is the largest cryptocurrency fraud case ever,” the Justice Department said.

U.S. District Judge Todd W. Robinson on Friday approved a request for power to liquidate approximately $56 million in fraudulent revenue seized from the self-described ‘number one promoter’ of “Bitconnect” from the DOJ and the U.S. Attorney’s Office for Southern District California. Who agreed to take possession. According to the Department of Justice

This liquidation is the largest single recovery of a cryptocurrency fraud by the United States to date.

Glenn Arcaro, 44, of Los Angeles, pleaded guilty on September 1 for “embezzling more than $ 2 billion in a massive conspiracy to defraud Bitconnect investors in the United States and abroad.”

The DOJ explained that the government is “trying to compensate all the victims of the Bitconnect scheme by selling cryptocurrency and keeping revenue in US dollars”. “The government will retain the seized income in cryptocurrency wallets and hopes to use these funds to provide compensation to victims in the event of a future repayment order by the court and under the court’s future restraining order in this case.”

Arcaro has his scheduled sentence on January 7, 2022, with a maximum sentence of 20 years in prison, the DOJ said.