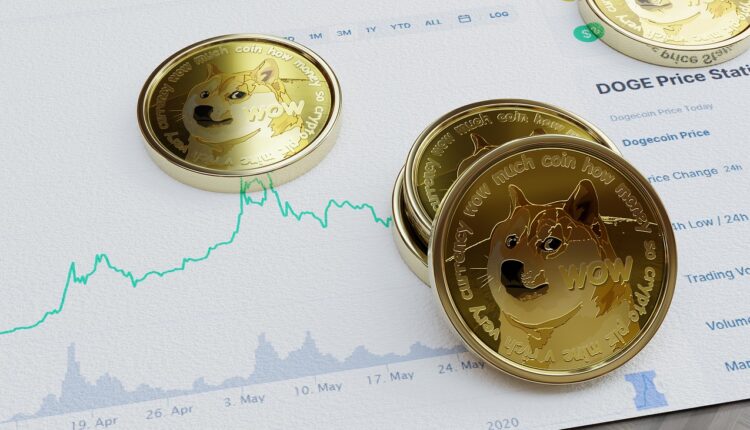 Dogecoin: The Creator Gets Back to Crypto After about a Decade

Billy Marcus the creator of Dogecoin has been on the sidelines for almost a decade before he discovered that he was re-entering back to crypto.

While addressing his massive Twitter followers of 425,900 he said that he bought the meme-based cryptocurrency Dogecoin(DOGE) via an investing platform RobinHood.

While he further added.

I bought Dogecoin an hour ago after an eight-year vow not to buy crypto. Since then I have checked the price seven times so far. It was 10% and now it has risen to 3%. Feels healthy anyway. ”

The co-founder of DOGE also said he is not looking to sell his new crypto holdings anytime in the near future, indicating long-duration holdings.

To this, he added “In my opinion, if you believe anything, let it run. HODL. ”

Dogecoin is a cryptocurrency, a form of digital money that, much like bitcoin, enables peer-to-peer transactions across a decentralized network.

One important difference: bitcoin is the original blockchain proof-of-concept. Bitcoin is ground-breaking. Bitcoin is (some belief) world-changing tech with the potential to transform how money works in the 21st century.

Dogecoin is a digital coin with a picture of a dog on it.

“It is a puzzle to me why Dogecoin is so highly valued,” says Adrian Lee, a senior finance lecturer at the University of Technology in Sydney.

Marcus argues that how ridiculously Shiba Inu-inspired crypto-asset DOGE was created in 2013, and soon after that DOGE surpassed its initial goal of gaining popularity among retailers.

“I really do not like to call other projects a scam. I’m scared when people consider it a scam. Dogecoin is constantly called (and still is called) a scam. And everything is a joke until it’s valuable.”