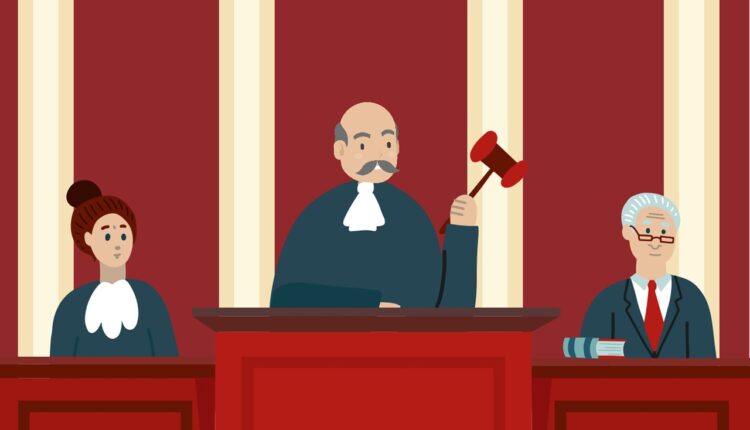 New Attorney joins the Ripple team to demonstrate the interests of co-founder and former CEO Chris Larsen in a court hearing against SEC.

The regular community news to deal with the waves of the SEC cases shared by Attorney James K. Filan subsequently tweeted and introduced a  new San-Francisco-based lawyer, referred as blockchain heavyweight to the Ripple-related case hearings.

While continuing forward with the tweet, Sarah J. Prostko has subsequently joined the SEC-against-Ripple lawsuit with a motive to defend the interests of Ripple Labs co-founder Chris Larsen back in 2012 along with Jed McCaleb.

Furthermore, she is also graduated from American University with a B.A. degree, with similar highest distinction from New York University but a difference of even higher rankings.

While the firm that provides the services from Prostko is Paul, Weiss, Rifkind, Wharton & Garrison law firm.

Back in this month, one more new attorney joined the wave of new lawyers that aim to defend the interests of CEO Brad Garlinghouse in the House regarding the case against the SEC.

Due to the current scenario the underlying Ripple has been wading through since December 2020, Ripple’s XRP has been pretty volatile. But, thanks to yet another big hit to the SEC by New York Magistrate Judge Sarah Netburn, Ripple’s outlook in the suit is looking brighter and brighter. Ripple (XRP) price predictions are hugely divergent from one another, as outlets begin to slowly ramp up their predictions ahead of a settlement.

The case dates back in late December 2020, when the US SEC agency sued Ripple Labs and two of its higher executives – CEO Bradley Garlings and former CEO and co-founder Christopher Larsen over unregistered digital securities worth around $1.3 billion on XRP.

Dogecoin: The Creator Gets Back to Crypto After about a Decade