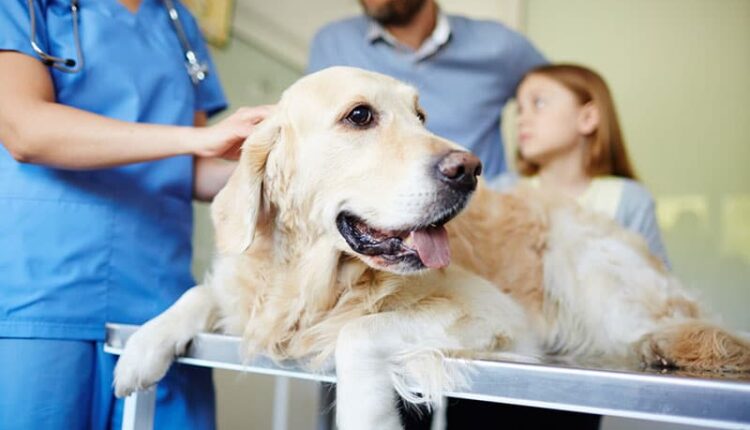 EL Salvador will use Bitcoin profit for pet hospital

The President of El Salvador announced that they will use the earnings of the Bitcoin for the development of the hospital especially for pets.

After the bitcoin law introduction on 7 September, Mr. President Nayib Bukele seems not going to stop like Bitcoin transaction speed.

On 10 October, Nayib Bukele announced that they will use the bitcoin buy profit for “Chivo pets”, a hospital for pets.

Pre pre-designed and well planned hospital is shown in the video animation, which sounds like a really big and innovative plan of the President for the pet animals of El Salvador.

According to the provided details, the hospital will have two emergency wards for pet animal admission in critical situations.

Earlier many times, Mr. President shared an image of Pet animals, which clearly shows that they love pet animals and also after the full planning was announced, Nayib tweeted “Bitcoin is good for pet animals”.

With the help of bitcoin adoption, El Salvador is getting better success. Because at one side the government is pushing banking services in all possible areas of the country and at another side they are generating revenue with the Bitcoin Investment and sustainable energy use for bitcoin mining operations.

Here it is worth noting that El Salvador will not spend their Bitcoin holdings, they will use the trust USD as a part of profit. And they will keep buying and adding new bitcoin units in their treasury.

Read also: Sri Lanka is ready to adopt the crypto and blockchain innovation

Sri Lanka is ready to adopt the crypto and blockchain innovation