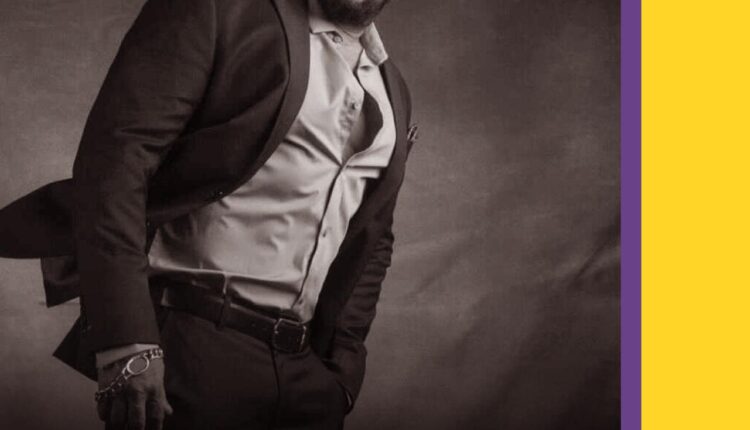 Salman announced through twitter that they will bring his NFTs collectibles for their fans.

In the present time NFTs is a trend in the crypto industry and the day by day new joining of the big celebrities to the NFTs marketplace indicates that NTFs trend seems not ready to go down soon.

Salman Khan announced on twitter about their launch of the NFTs.

The joining of Salman Khan in the digital collectibles is not only limited to Slaman, but his brother also joined the same NFTs marketplace.

Arbaj Khan is brother of Salman Khan and reports claimed that Arbaj did partnership with the Bollycoin NFTs Marketplace to offer the NFTs sales.

Before this, Amitabh Bachchan announced the sale of NFTs. Where many reports and leaks indicated that Most of the NFTs collectibles will contain the original posters of the movies of Amitabh bachan and also some dialogues.

Indian actress Sunny Leone also announced her NFTs collectibles. After the announcement of the Sunny leone NFTs, she was in highlights of the crypto industry.

Sunny Leone have not only fan base in India but also she have fans globally because in the past, she was a p*rnstar but later she left for the bollywood movies.

Trend of the NFTs seems not going to stop because almost all the areas are getting below the NFTs concept. Recently FrontRow partnered with the Texas Democratic party to help them to raise the fund for the party.

So we can say almost all the fields are getting influenced hugely with the NFTs concept.

EL Salvador will use Bitcoin profit for pet hospital