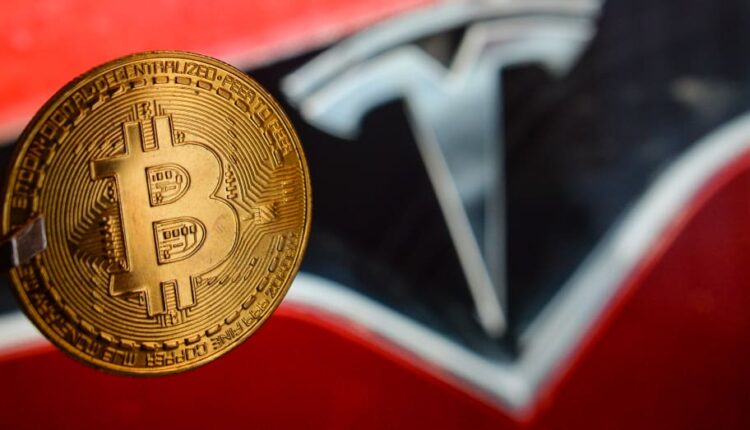 Tesla motors company grabbed huge profit through their investment in Bitcoin and made more than $1 billion.

Elon Musk, CEO of Tesla & SpaceX, is known as DogeFather of this crypto industry to lead the DogeCoin project. Many times, Elon Musk supported DogeCoin with the full criticism against Bitcoin.

In 2020, Tesla revealed that they invested around $1.5 billion in Bitcoin, as per SEC filing details. And also Tesla started to accept Bitcoin payments to sell their products like Tesla cars to their customers. As a result of it, Bitcoin pumped fastly.

But in 2021, Elon Musk’ Tesla suspended Bitcoin from their payment option and claimed that Bitcoin is harmful for the environment, so they will not accept DogeCoin. And on the next day of the announcement, Elon Musk tweeted that they will accept DogeCoin in place of Bitcoin.

Since at that time, Elon Musk revealed that they didn’t sold their Bitcoin but later in an interview, Elon Musk admitted that they sold around 10% of the bitcoin holdings.

In the present time, the price of bitcoin is pumping again because of better news and support for bitcoin like bitcoin ETF approvals dates by SEC.

Right now, at the time of writing this article, the price of bitcoin is around $59,500 per BTC. And at this price, the total profit of the Tesla company is around $1.14 billion.

In recent years, it has been seen that many tech companies are either investing in bitcoin or integrating their services with Bitcoin e.g Jack Dorsey’ Strike, Twitter tiping option, Galaxy digital etc.

MicroStrategy currently owns around 114,041 BTC, which is worth around $3.16 billion.

Read also: Salman is ready to dive in crypto NFTs