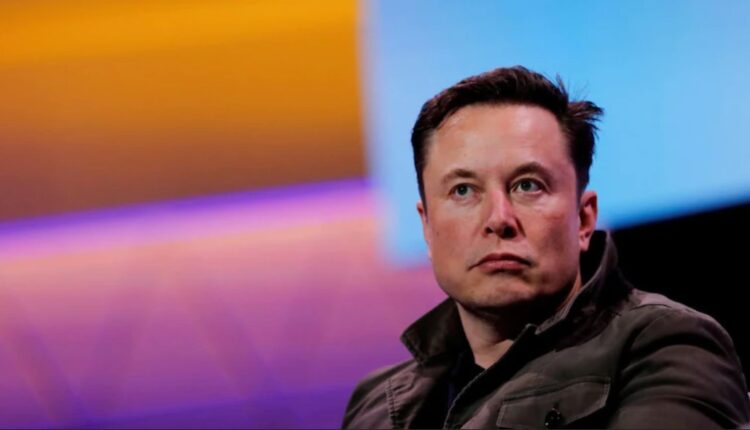 The warning came after the bitcoin price fell more than 7 percent in less than a minute, although it managed to successfully recover from the entire drop on Thursday.

Meanwhile, Ether the second-largest cryptocurrency, hit a new all-time high of $4,416 a few hours ago.

Although Musk personally owns Bitcoin, Ether, and Dogecoin, his cryptocurrency holdings are not enough to make him sweat about cryptocurrency prices. Tesla Boss’s net worth assets have now surpassed $300 billion.

Musk recently tweeted that he had bought the previously mentioned coin “out of curiosity” and he also doesn’t hold any Shiba Inu.

Musk’s concerns are not just assumptions that have no foundation or basis. According to a recent survey it has been found that college students are experiencing stress and constant mood swings due to their investments in the cryptocurrency market.

Rehab clinics have been set up at various places in Scotland concerning those who are getting more inclined and suffer from cryptocurrency trading addiction, Castle Craig in Edinburgh has already treated 15 such crypto-obsessed patients.

Although cryptocurrency addiction has not yet been identified as a specific condition, it is similar to compulsive gambling. With growing social media and promises of big profits which keep people hooked on instability and higher chances of losses.