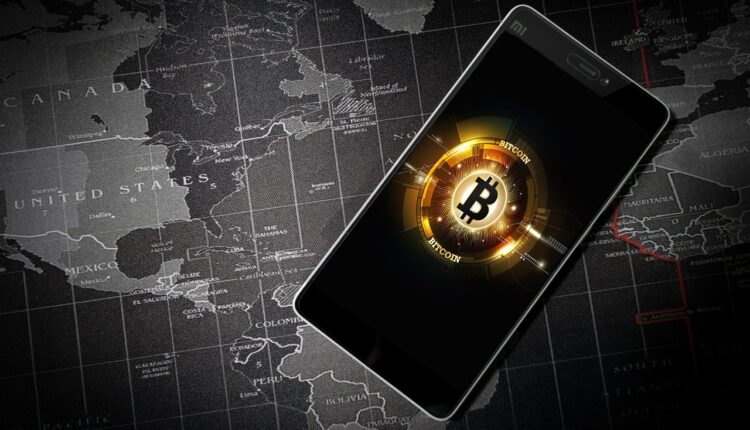 The current front-runner Eric Adams appears to be in favor of crypto in the 2021 New York City mayoral election in the Democracy centric state.

While moving forward Adam also said that he promises a whole different approach of the city in the year, you’re going to see another city. He also added “We’re going to bring businesses. We’re going to become a hub for life sciences, a hub for cybersecurity, a hub for self-driving cars, a hub for drones and bitcoins.”

According to the New York Times, Adams aims to turn New York City into a technology hub if he wins the mayoral race. Final results are likely to be announced in the week of July 12th.
According to the recent data, Adam is currently leading the race with 32% more votes.
Adams, who leads his party rivals in every borough across the city except for Manhattan, has campaigned on promises to fight the city’s crime and promote its economic prosperity. He has managed to unite vast swathes of Black and Latino voters.

While talking about numbers in the current scenario Adams is 75,000 votes ahead of his nearest rival, Maya Wiley. While Adam didn’t elaborate on his plans on who he would be turning New York City into a bitcoin hub, while there are already big competitors like Miami which is already on the path of becoming the crypto hub all thanks to the support from its bitcoin-friendly mayor Francis Suarez and lower taxes.