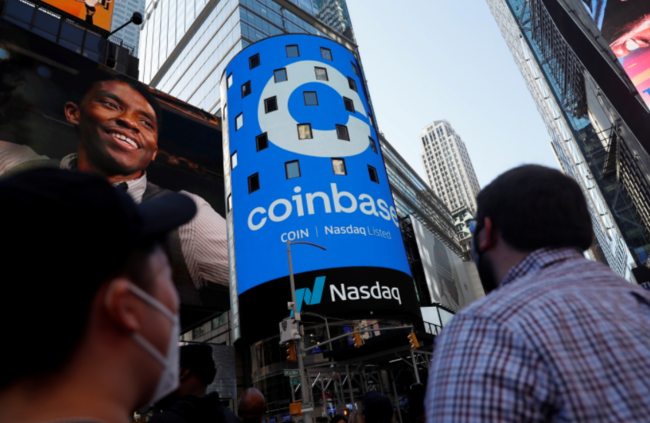 Coinbase Exchange recently published a blog and announced that they opened an office in Hyderabad, India. And they are recruiting people who have ability to develop projects based on Blockchain Technology and also many types of recruitment going on. Check at their official blog.

Since it is not going to be a big thing for the Cryptocurrency users of India in the present time, Coinbase Exchange’s initiative to open an office in India for the Blockchain technology related development work, will surely lead the country to adopt blockchain technology in a more perfect and better way.

” that to have a hybrid, flexible environment” with the company further exploring startup acquisitions and acquihires.

And also further he added that they have plans to open more offices in India so that they can build a better network and better talent of engineers from India, who can contribute Their country to develop better blockchain based projects.

According to reports, Coinbase is not only opening offices in India but they are launching similar kinds of offices in London & Ireland.

So here we can see, Coinbase Exchange is trying their best to increase their network at international level.

It should be noticed here, Coinbase is not allowing Indian regions users to create and verify their accounts on their platform because of Legality issues.

In 2018 there was RBI ban on banks to deal with Cryptocurrency Exchanges. But after some time the Supreme court of India revoked the ban of the RBI.

But even after that hearing which was in favour of Cryptocurrency users, Coinbase wasn’t allowed to verify accounts.

Here we can say there is hope that they can allow it from now or in some weeks because a trader needs to be available at all possible places instead of one place because if one thing is available at one place then it is not necessary that particular thing will be available everywhere.

Read also: Bitcoin mining difficulty loses record 28% – but will it aid BTC in regaining its value?

Bitcoin mining difficulty loses record 28% – but will it aid BTC in regaining its value?