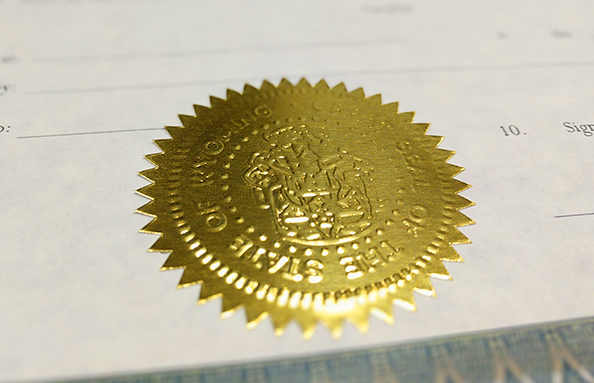 The Wyoming Secretary of State’s office is further trying to improve its position as the most crypto-friendly State in North America.

Wyoming is one of the most crypto-friendly states which has now recognized the Decentralized Autonomous Organization (DAO) as a legal entity in the United States.

The news came in when the American CryptoFed DAO received a notice from the Office of the Secretary of State of Wyoming on July 1, acknowledging that it was a legal entity with a July 4 notice.

With this decision coming up CEO of the American CryptoFed DAO, Marian Orr said,

The Merchant Advisory Group (MAG), which represents 165 of America’s largest merchants, has also announced its support for this decision. The Chief executive of Mag John Drechny said the team has always argued for more competition in the payments-acceptance space.

While looking back American CryptoFed DAO was founded on July 1, 2021, by mSHIFT, a mobile banking solution provider. This panned project aims to promote a two token-based economy system that escapes the effects of inflation or other degrading influences in the market.

The new tokens will be issued through interest, which will be paid to Ducat owners and its network users. Ducat adjusts rewards and interest rates dynamically through machine learning and Ducat wants to appreciate the amount of inflation the dollar experiences against the USD pair.

DAO even issued a governance token called Lock, which is subsequently used to stabilize Ducat.

The token was issued under Safe Harbor Proposition 2.0, which was created by SEC Commissioner Hester Peirce in April.

Wyoming is at the forefront of cryptocurrency regulation in the United States, working with state regulators such as Caitlin Long of Avanti Bank & Trust to develop a banking charter framework for crypto companies out in the market.

Kraken received the Wyoming Bank Charter back in September 2020, and thus became the first crypto business to be allowed to operate as a bank in the United States and then followed by Avanti in October.

Wyoming became the first state in the country to adopt industrial laws, and also recognizing DAOs as a unique form of limited liability organization.