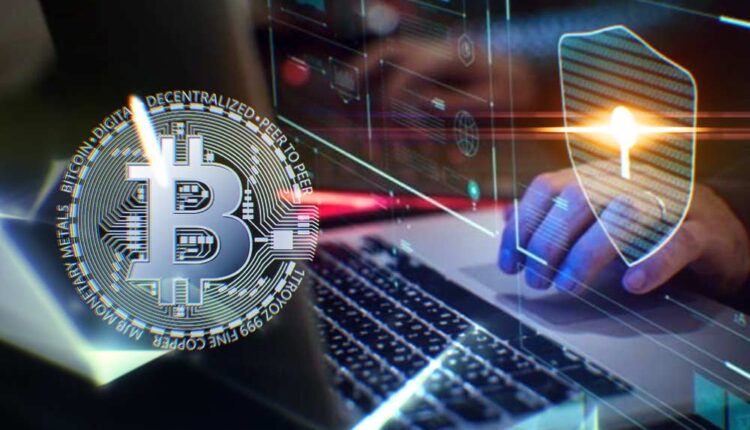 While arguing that the Million token is a “social project” and “is not to be considered an investment,” the Youtuber has denied all the allegations that it misbehaved with its follower base.

Former Google Tech Lead Engineer and YouTuber with more than 1.1 million subscribers is being accused of a recent multi-million dollar “pump and dump” scheme.

Known as the Tech Lead on YouTube, Patrick Shyu launched the Million Token (MM) on July 1 at the Initial Dex Offering (IDO) at the popular decentralized exchange Uniswap.

Although the project’s website describes the token as a pre-mined cryptocurrency, with a regulated distribution supply of one million tokens and each token has USDC support. The website states that MM(Million Token) is “not worth the maximum” despite the support of about $1 million worth of stable coins and thus the token has no maximum cap value.

The project, which led to allegations of a crash that led to inflation in the millions, is considered a pump and dump scheme than “DCF God” a Twitter user highlighted that liquidity from Pump and Dump from the Uniswap Platform is pulled by the same address that previously released the initial MM tokens.

“He sells effectively without ‘selling’ without removing cash. He does not need to tell the community that he sold at the time of the purchase keeping one million USDC of liquidity”

Shyu, labeled “Pure FUD” while  responding to this thread: “It literally how Liquidity works with Uniswap V3, while Liquidity ranges are created, and you literally can’t do it any other way.”

Leading commentator “ChainLinkGod.ETH 2.0” commented that TechLead had completely lost DCF’s point: “You created the ‘Rich Quick’ scheme so that you can avoid those who follow you, adding liquidity when the price was down and removed the liquidity when the price goes up and thus earning the difference between them in $USDC.”
On July 6, Shyu posted a YouTube video referring to the allegations, denying that he was “pulling” investors by withdrawing cash. However, Million Token (MM) described the project as a “social experiment” and “should not be considered an investment”.

READ ALSO: DAO to be recognized legally in the United States After Wyoming Approves it as a Legal Entity.

Cardano(ADA) Coming up with Huge Upgrades as it partners with crypto lending platform Nexo.